Ex-defender Alex only has fond memories of his time playing under Jose Mourinho at Chelsea and revealed that the Portuguese isn’t as arrogant as he seems.

The 36-year-old Brazilian was initially signed up for Chelsea in the summer of 2004, but was forced to wait three seasons before he could finally make his debut for the Blues due to work permit issues.

In that time, Alex had left his native Brazil for Dutch giants PSV Eindhoven in a loan deal and won three Eredivisie titles as well as registering 112 appearances in the process.

Therefore, the former Brazil international arrived at Stamford Bridge in 2007 in good shape and raring to finally get a piece of Premier League action under then two-time winner Mourinho.

The 56-year-old is viewed as one of the greatest coaches of his generation and has enjoyed immense success in four different leagues.

But Mourinho’s reputation has taken a blow lately following a disappointing spell in charge of Manchester United along with getting sacked by Chelsea for a second time in 2015.

The “special one” has also been frequently accused of arrogance by the media for his stubborn ways.

However, for Alex, Mourinho was surprisingly a pleasure to work under at Chelsea.

“I was surprised with Mourinho,” Alex told Goal.

“I had that impression of him as a super arrogant person with a massive ego, because of what we saw in the media, but I ended up seeing another thing.

“I worked with him for just three months at Chelsea and everyday Mourinho used to sit by my side and we talked a lot.

“I liked him very much as a person and as a coach. Of course, he has his own way of bringing out the best of the players, and a lot of times the players don’t agree with him.

“Sometimes he can hurt, he is very severe with some players… I saw Andriy Shevchenko suffering a bit with this at Chelsea.

“Mourinho used to put a lot of pressure on Shevchenko and some players don’t work well with this, but for me he is fantastic as a person and as a coach.

“I arrived in 2007 and I can say that our group accepted him very well, and it seems to me that the players today don’t.

“In his latest jobs, he always ended up fighting with someone, especially the big stars. We saw that at Manchester United too.

“It seems that the players from today don’t accept his style, his way of working. But in that [Chelsea] team, what I saw were players who really liked him.”

Alex played for Chelsea until 2012 and won a Premier League title along with two FA Cups and the Community Shield.

The Brazilian then went on to play for Paris Saint-Germain and AC Milan before retiring in 2016. 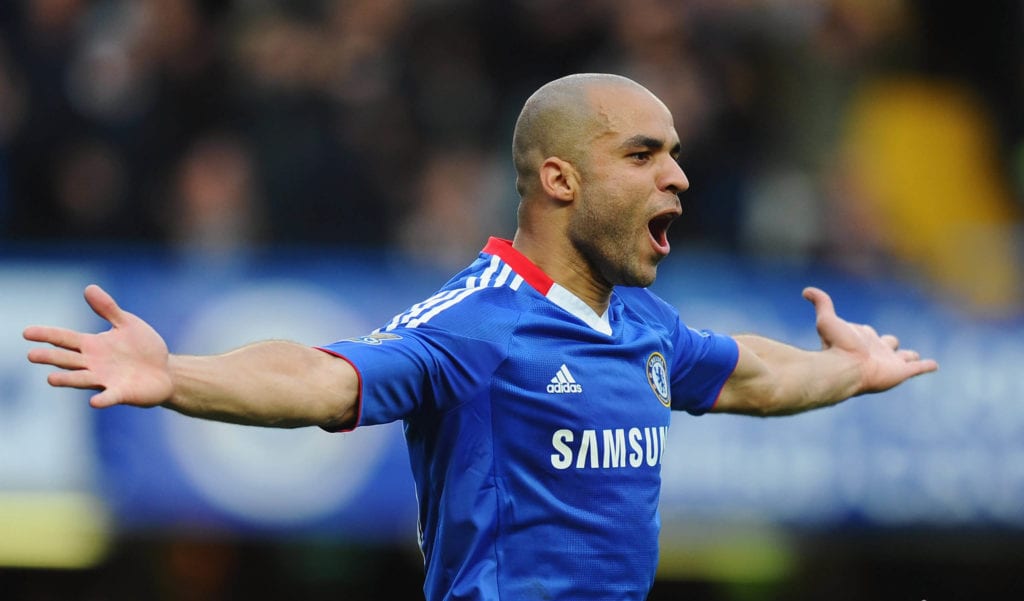