Arsene Wenger harbours no regrets over passing up on the chance of becoming Real Madrid manager in favour of staying at Arsenal.

Just a year after the opening of Arsenal’s Emirates Stadium in 2008, Real Madrid made an approach for Wenger. It came following their decision sack Fabio Capello’s replacement, Bernd Schuster.

But Wenger, who was only into the first season of his new lucrative five-year contract at Arsenal, chose to remain loyal to the Gunners by turning down Real.

Despite passing up on the opportunity of winning more silverware, however, Wenger doesn’t regret saying no to Real. In fact, he doubts even to this day that things would have worked out at the Santiago Bernabeu.

He added: “I thought from a very young age I want to work the way I like to work.

“Sometimes today I weigh up a little bit ‘have I done well or not?’.

“But I felt that I was in a club [Arsenal] where I met my needs the way I wanted to work.

“So I decided that I keep trying to experience my love story [at Arsenal].” 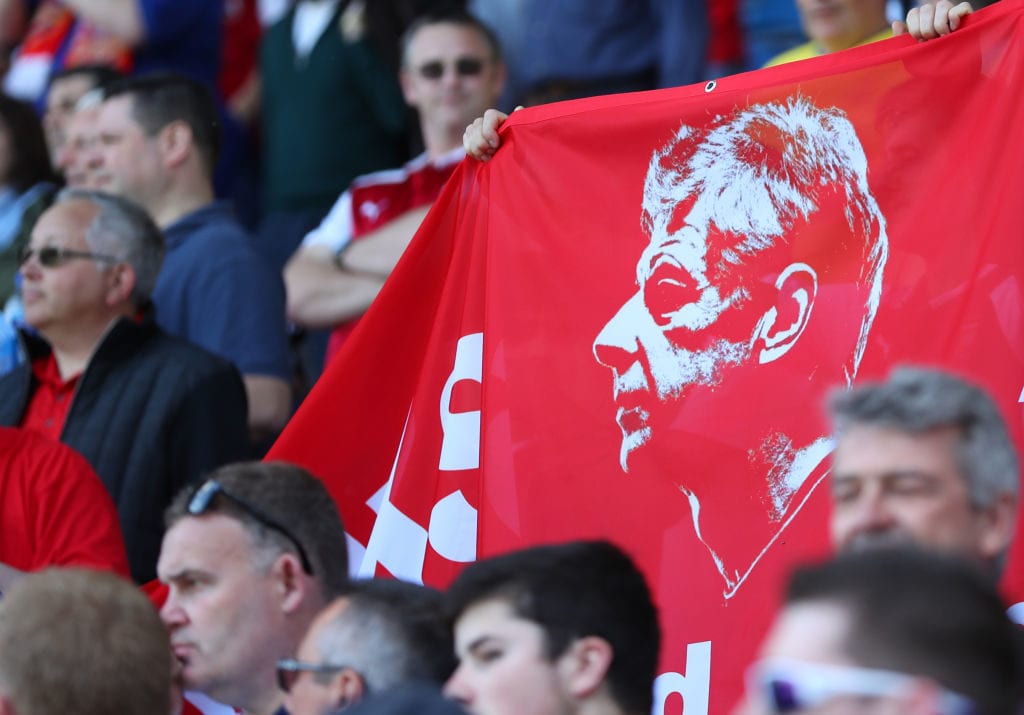