Felix enjoyed a breakthrough campaign at Benfica in his native Portugal. He scored 15 times and provided nine assists to help the club win a 37th Primeira Liga title.

What ultimately caught everyone’s eye, though, was when the 19-year-old scored a hat-trick against Eintracht Frankfurt to become the Europa League’s youngest treble scorer since Sergio Aguero in 2007.

Now Real Madrid, Juventus, Manchester City and Manchester United are all set to enter a bidding war for Felix. However, Benfica’s chief executive Domingos Soares de Oliveira warned them that only offers of €120m are acceptable.

Despite the hefty buy-out clause, however, Vieira appears resigned to losing his biggest asset in the transfer window.

“We sit down with players and they say: ‘President, I can earn five million euros, president, do not make me stay here,’” said Vieira, according to Daily Express.

“Joao Felix had a release clause of €60m and we realised after two or three games that we must increase it to €120m.

“But it is Joao Felix and his family who will decide if he stays. If someone bids €120m it is not worth dreaming that he will stay.

“We are trying everything to ensure he stays. But the only way is if we sell him and keep him another year.

“If not, Joao leaves. There is no room to negotiate further. He doesn’t want to.

“How will Benfica negotiate with someone after they give him a proposal of €6m after tax?”

Felix himself announced he will resolve his future after the UEFA Nations League final between Portugal and the Netherlands tonight.

After debuting for the national side in Wednesday’s 3-1 semi-final win over Switzerland, the teenage forward will hope for a spot in the line-up again.

The Portugal and Holland Nations League final in Porto will start at 20:30 (CET). 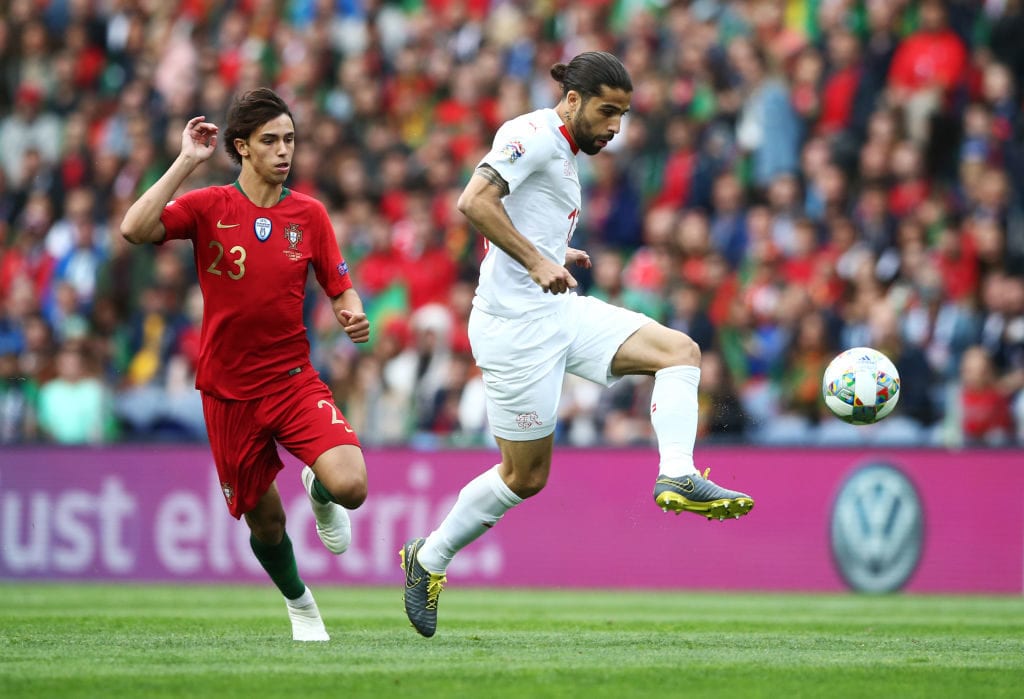