This has turned out to be quite a big problem for Inter, who simply don’t have the required funds at their disposal.

Although reports claimed that the Nerazzurri tried their luck anyway in offering €60m last week. Unsurprisingly, United stood their ground and immediately rejected the offer.

But Cassano, who briefly played for Inter during his playing days, advised his old club to forget about the Belgian in favour of a more realistic deal.

“I personally don’t like Lukaku as a player, so for that asking price, it’s simply madness. I’m talking as a fan here, but I’d give Icardi to Juventus for Higuain,” he told Sky Sport Italia.

“If I were working at Inter, that’s what I would do, as Icardi is just a weight on their shoulders.”

Of course, Icardi’s future at the San Siro is all but over with both Conte and chief executive Giuseppe Marotta confirming that he’s no longer apart of their plans.

This recent development in Milan has led to renewed speculation linking Icardi with Juventus. Former Bianconeri star Luca Toni even tipped him to star alongside Cristiano Ronaldo in Turin.

Despite the Nerazzurri’s struggles to sign a new prolific goalscorer, however, Cassano is feeling upbeat about their prospects for next season.

Furthermore, the Italian is relishing the upcoming battle between Conte and new Juventus boss Maurizio Sarri.

“Antonio Conte can get them closer to Juventus and genuinely challenge for the Scudetto,” said the ex-AC Milan and Sampdoria striker.

“It’ll be an exciting Serie A season with Maurizio Sarri against Conte. It’s disappointing that [former Juventus coach] Max Allegri has gone, but when he does return, it’ll be for a big club.” 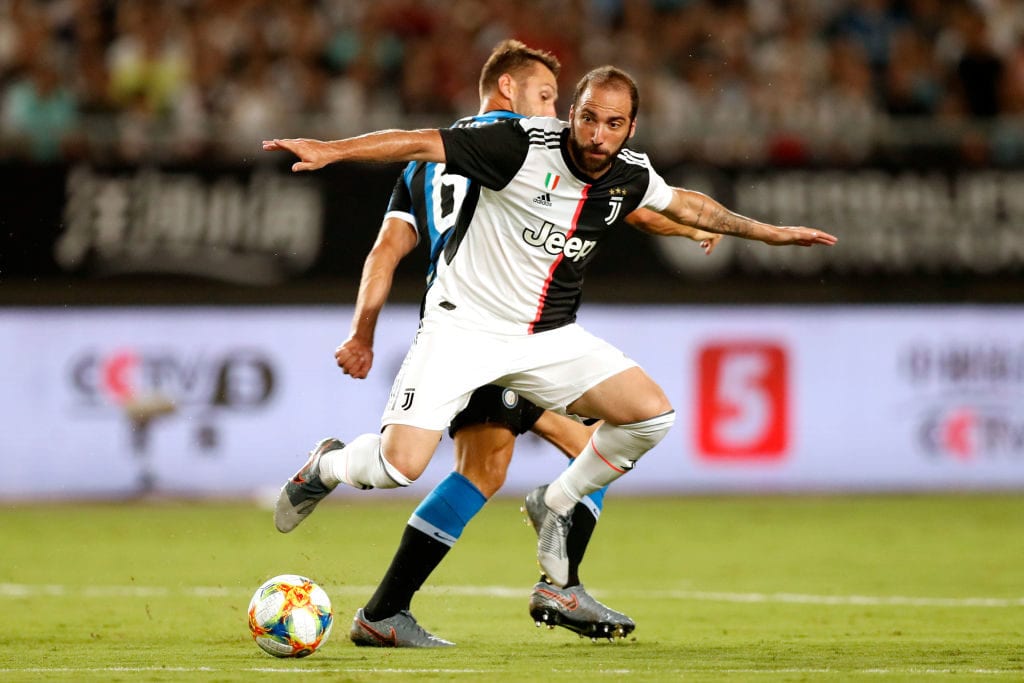