Atletico Madrid president Enrique Cerezo has thrown Antoine Griezmann’s move to Barcelona in doubt by revealing there’s been no contact.

After turning down a Barcelona move last year through a bizarre video documentary, Griezmann plans to leave Atletico this summer in favour of an apparent switch to Camp Nou.

Several media outlets have tipped Barcelona to make a fresh attempt at signing Griezmann. At 28, the forward is at an ideal stage of his career to come and take over from a 32-year-old Luis Suarez.

The Blaugrana will likely invest heavily to bring in some new talent into their squad after another embarrassing Champions League exit.

However, Ernesto Valverde’s side are yet to express an interest in attempting to sign Griezmann once again. In fact, it’s now rumoured Barcelona and Manchester United are discussing a potential deal to sign Marcus Rashford.

Another reason for the Catalan club’s apparent loss of interest in Griezmann is his €120m buy-out clause at Atletico.

Now Cerezo claims that he is yet to receive any approach from Barcelona for the World Cup winner.

“Griezmann has been with for five years and done a splendid job,” Cerezo told Onda Cero.

“We have a good relationship. Nice, trustworthy.

“I hope wherever he goes he will be treated the same as he has been with us.

“I don’t know where he’s going, he didn’t say. I don’t have the slightest idea where he will go. I think no one knows.”

When quizzed on if Barcelona have begun talks, Cerezo replied: “No one from Barca has contacted me.”

Since joining from Real Sociedad in 2014,

Griezmann joined Atletico from Real Sociedad in 2014, Griezmann has scored 133 goals and added 50 assists in 257 appearances.

The 28-year-old is preparing for France’s Euro 2020 qualifiers against Turkey and Andorra. Therefore, he has remained silent on his plans.

Although United have recently emerged as an alternative destination for Griezmann this summer. 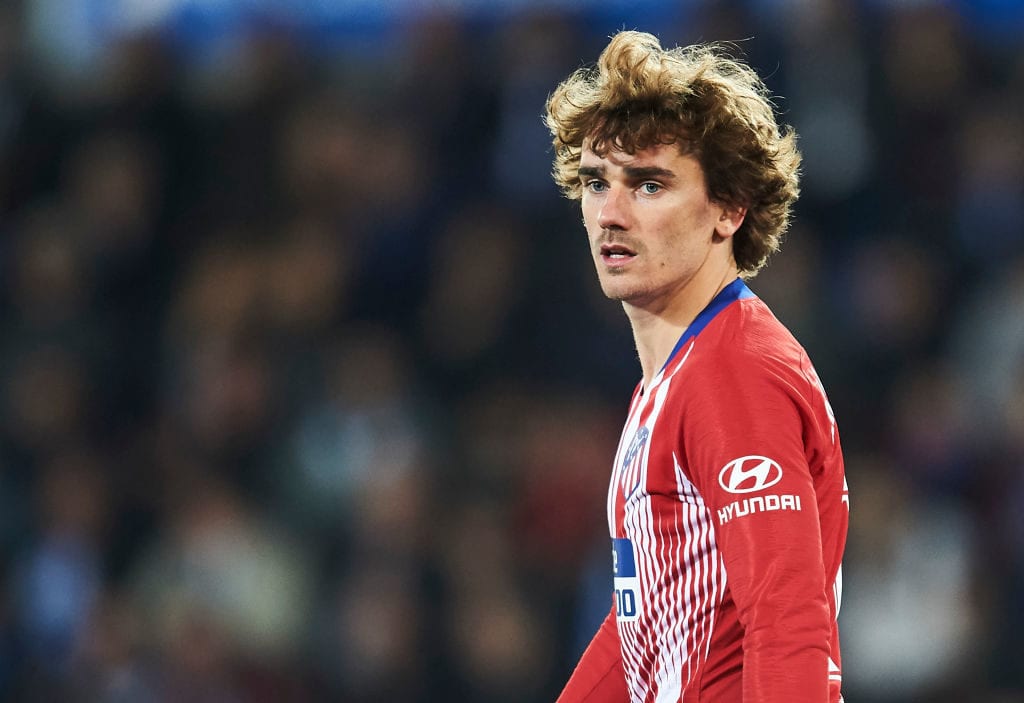