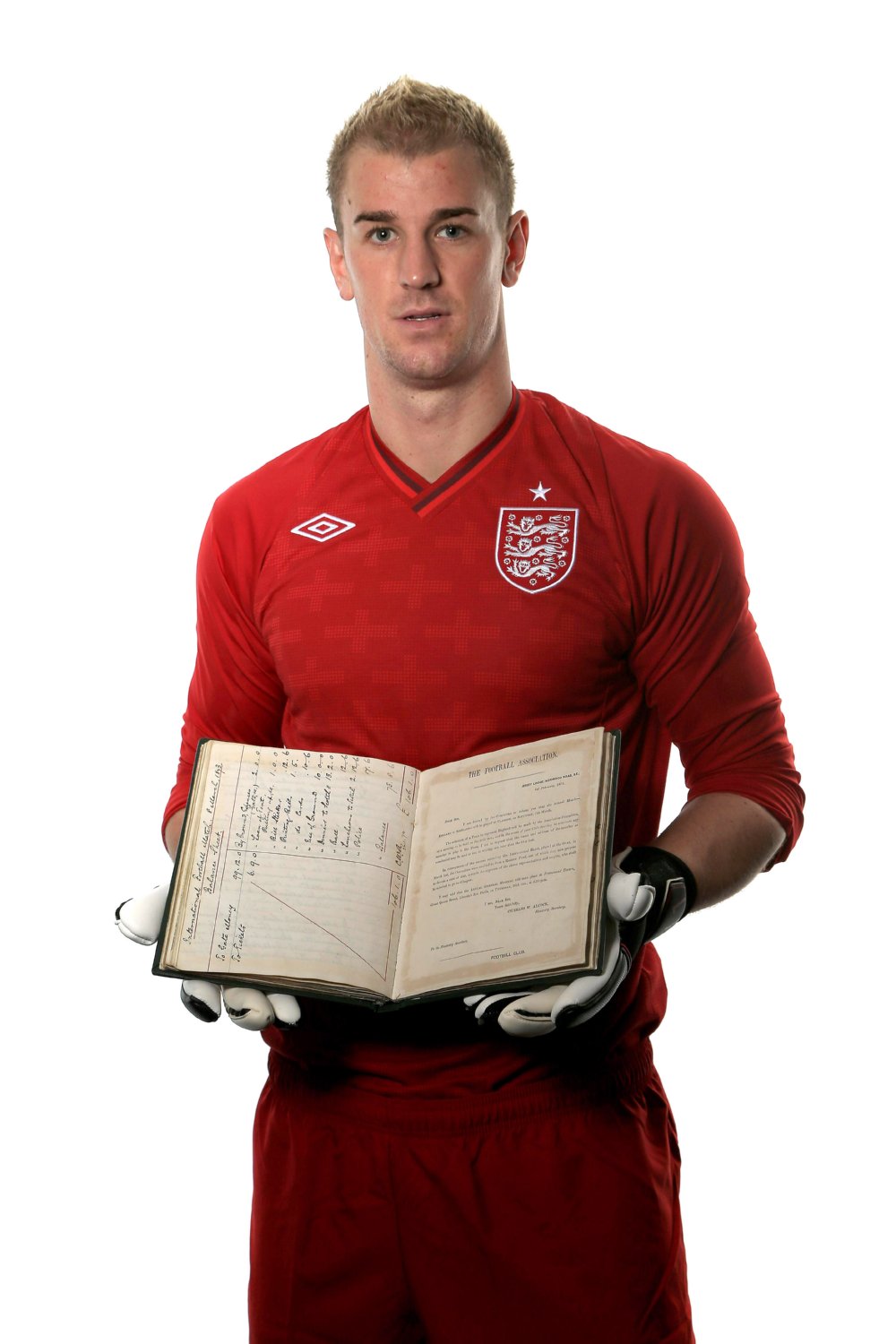 Place Kick: A kick at the ball while it is on the ground, in any position in which the kicker may choose to place it.

Free Kick: The privilege of kicking at the ball, without obstruction in any manner the kicker may think fit.

Tripping: Throwing an adversary by the use of the leg.

Knocking on: When a player strikes or propels the ball with his hands or arms.

Holding: The obstruction of a player by the hand or any part of the arm below the elbow.

Touch: That part of the field on either side of the ground, which is beyond the line of flags.