Ex-striker Frederic Kanoute is impressed with Tottenham’s stunning progress into developing into a top-four club in the Premier League.

The Lilywhites have transformed into regular top-four finishers in the Premier League over the past four years under the watchful eye of manager Mauricio Pochettino.

Spurs are also looking good for booking a quarter-final spot in this season’s Champions League after beating Bundesliga leaders Borussia Dortmund 3-0 in the first leg of their last-16 tie.

And Kanoute, who scored 16 goals in 70 games during his two-year spell at Spurs, is full of praise for his old club’s feats over the years.

“This is, obviously right now, for me one of the most exciting and brilliant teams in England,” Kanoute told SportsMax.

“Of course they have been criticised a lot because they didn’t transfer [in] new players and so on, but the level of performance with the same players for a few years now is just amazing.

“And there are very few other clubs that are capable of doing the same thing in the last few years.

“So yes, I’ve really enjoyed their way to play and their performances in the last few years. And I think they are still growing.”

Naturally, Pochettino has been frequently linked with a switch to Real Madrid in La Liga along with Manchester United following his exploits at Spurs.

“I follow a little bit of the press and what people say about him in England, and everybody likes this coach because he’s very quiet and doesn’t make a lot of noise, but he’s working very seriously.

“His team has been very consistent in the last few years and I think everybody sees he’s got a plan and a methodology to work with.

“And yes, I know he’s going to be a big prospect for many, many clubs in the coming months and years.” 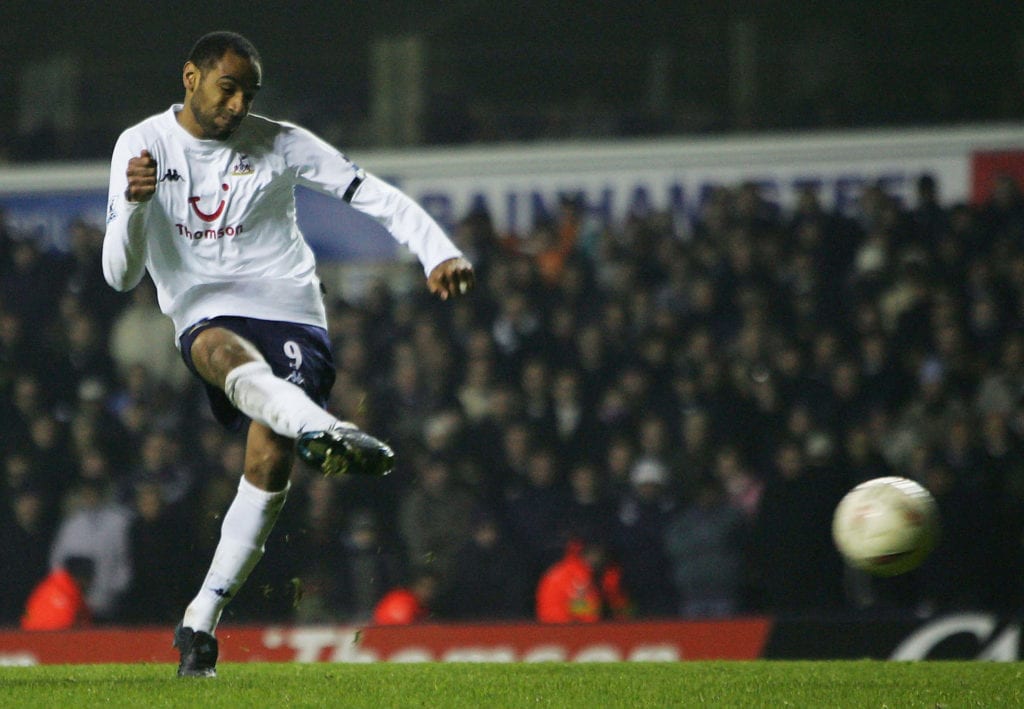