Real are reportedly keen to offload Bale this summer as manager Zinedine Zidane has no interest in retaining him. This has alerted both a host of Premier League clubs to his availability. While Bundesliga champions Bayern Munich may make a surprise attempt themselves.

But only Spurs and United seem to be Bale’s only potential options. Although it’s understood neither club have made an offer for the 29-year-old.

As a former world-record signing and four-time Champions League winner, interest in Bale ought to be strong. However, the Welsh winger has a lucrative annual salary of €15m until 2022 and is reluctant to consider taking a pay cut.

Therefore, former Real president Ramon Calderon urged the club to make him available on loan to get him off their books.

And Rush reckons Bale should take the chance in returning to the Premier League at either Spurs or United.

While the Red Devils have allegedly pulled out of the running, Rush insists Bale would have no problems breaking into Ole Gunnar Solskjaer’s plans.

When asked about the Spurs and United rumours, Rush told BBC: “Apart from that, where else are you looking at?

“Looking at Manchester United last season, I think he’d walk into that side now.”

“When a club wants to get rid of you and he wants to stay, it’s very difficult and I feel for him because like I’ve said before, Real Madrid supporters should be applauding him.

“You get to a stage now where different managers have different ways. You just hope that Gareth gets back, hopefully, in the Premier League because everyone wants to see him play.

“In the last two Wales games he hasn’t been the player he is, but sometimes even the greatest players have to have a couple of bad games.”

Bale has managed 102 goals and 84 assists in 231 appearances for Los Blancos. 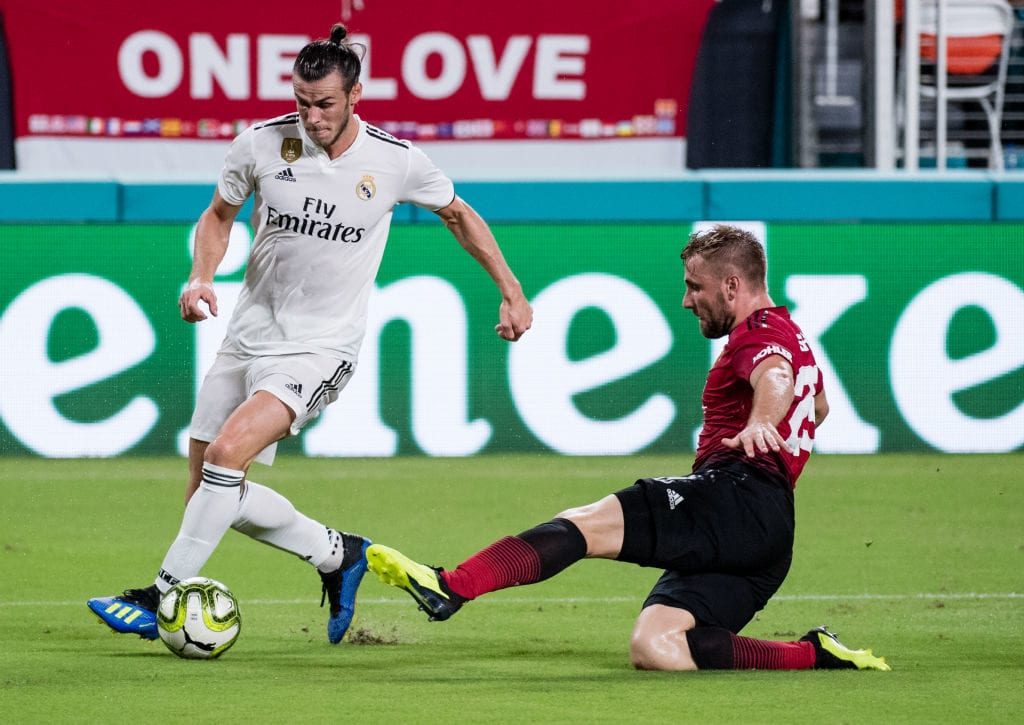