England manager Gareth Southgate has no interest in replacing Maurizio Sarri at Chelsea next season and insists “there’s no way” he’ll leave his current job.

Since replacing Sam Allardyce in 2016, Southgate has performed above expectations after leading England to their first World Cup semi-final appearance in Russia last year since 1990.

The former Middlesbrough coach has recorded 19 wins, eight draws and seven defeats in his 34 matches in charge. Therefore, bookmakers have given him odds of 50-1 to replace Sarri at Chelsea next season.

The Blues appear to be in danger of losing Sarri to Serie A champions Juventus after just one season. It was reported on Saturday that they had decided to not stand in his way, with the Italian evidently keen on a return to his homeland.

Despite suffering another semi-final defeat in the Nations League, however, Southgate insists he’s far from done with England.

“No. I’m committed to England, simple as that,” said Southgate on the Chelsea rumours, via the Guardian.

“I don’t need to hedge my bets in keeping doors open or keeping things alive. There’s no way that I would leave England at this moment in time, to take any job.

“The only thing on my mind is that we’ve got a European Championship next summer and we’ve got to keep improving this team to be the best possible team we can be for the country.

“We brought 20,000 fans to Portugal which is remarkable, a sign of their engagement with the team and belief in what we’re trying to do.

“So why would I rush to leave that opportunity and chance to affect not just the football but the other parts that the role brings? My sole focus is on producing the best team possible for England.”

England will play Switzerland this afternoon in a Nations League third-place play-off. The match starts at 15:00 (CET) in Portugal. 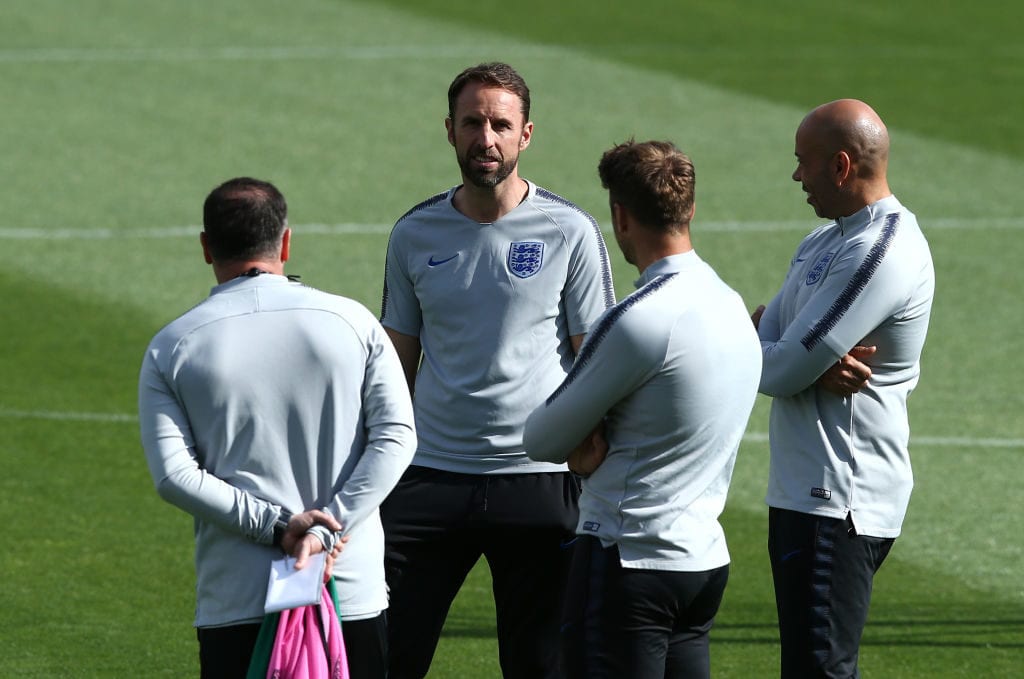