Origi completed a major renaissance in a Liverpool shirt as he won the hearts of so many Kopites with match-winning feats against Everton, Barcelona and Spurs.

A year ago, the Belgian was on the brink of leaving Anfield following a disappointing loan spell at Wolfsburg, but he decided to fight for his spot at the club.

Following his exploits in last season’s Champions League final against Spurs and current pre-season displays, Klopp is confident Origi is on the rise.

“Divock made the decisive step in the last couple of weeks of last season, and he deserved it,” Klopp told the Liverpool Echo.

“Not only because he trained, but it’s also like (the problems he had) fell off him.

“Since he got that injury (against Everton in April 2016), it was just glimpses here and there. But then we were training and you saw it – Divock’s back. It is the Divock Origi the whole world wanted.”

The injury Origi sustained when he was on the receiving end of a crude tackle from Everton’s Ramiro Funes Mori halted his progress back then, but he’ll be a key man heading into 2019/20.

Roberto Firmino and Mohamed Salah will return to training on Monday, but Sadio Mane is set for more time off after his exertions at the Africa Cup of Nations. 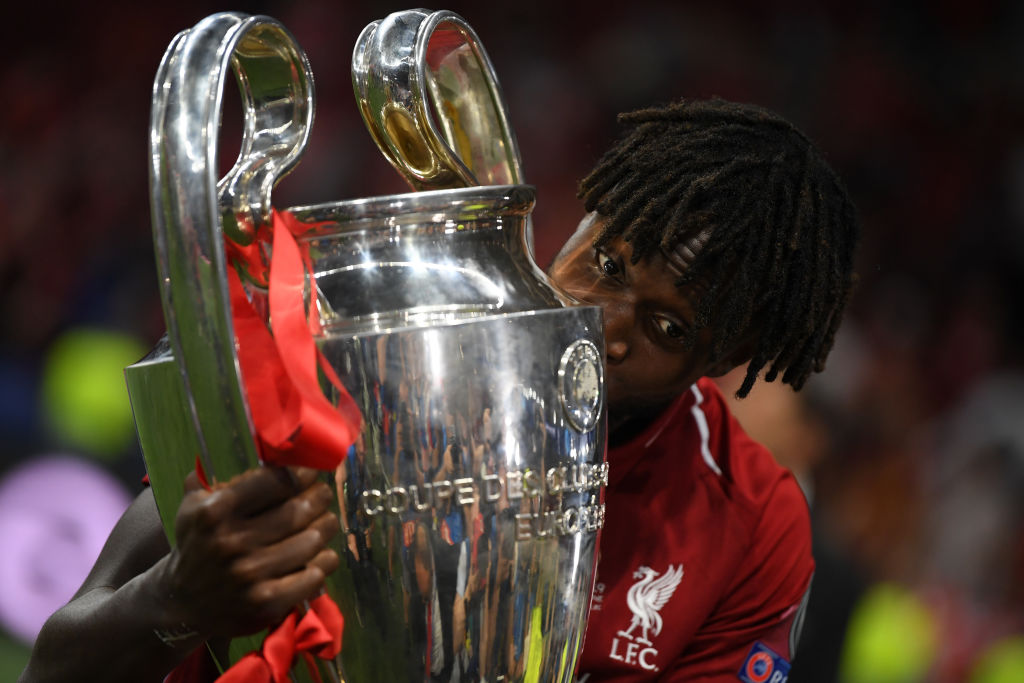 “If you could have asked at that moment the clubs around after the Dortmund away game (in April 2016, when Origi scored) ‘Divock Origi, do you want him?’ there would have been lots of clubs,” continued Klopp.

“That’s the situation now. Now we have to help him. He looks completely fine, has signed his new contract, conscious decision, all good. A new signing!”