Kalidou Koulibaly insists Napoli still plan to knock Juventus off their perch despite a difficult start to the Serie A this season.

Koulibaly, who’s own goal led Napoli to a 4-3 loss to Juventus earlier this season, was suspended for the club’s last two league games as they dropped valuable points in the Serie A title race.

Therefore, Napoli have already fallen six points behind champions Juventus in fourth-place. Inter Milan, on the hand, seem set to replace them as the Bianconeri’s main threat with just a point separating the two sides.

But Koulibaly is adamant Napoli haven’t given up on a first Serie A crown since the Diego Maradona days in 1990.

“Our objective remains to beat the best teams in Italy and win the Scudetto,” the 28-year-old told reporters.

“This season is more difficult because all the teams have got stronger and Serie A has become more competitive.

“I haven’t made the best start to the season. Juventus remain the team to beat. For our part, we must work even harder, improving our game to get closer to them.”

Things in the Champions League, meanwhile, have gotten off to a better start with Napoli sitting top of Group E. After beating champions Liverpool in their opening game, however, they drew 0-0 with Koulibaly’s old club Genk in Belgium.

“Our objective is to qualify for the Champions League knockout stage as soon as possible,” continued Koulibaly.

“We started well by beating Liverpool with a top performance. We regret not beating Genk, but that’s football.

“We must think positively and be aware that we can do well. My objective is to help the club and team win a trophy now.”

Koulibaly was speaking at the Senegal training camp ahead of this afternoon’s friendly against Brazil in Singapore. The match starts at 14:00 (CET). 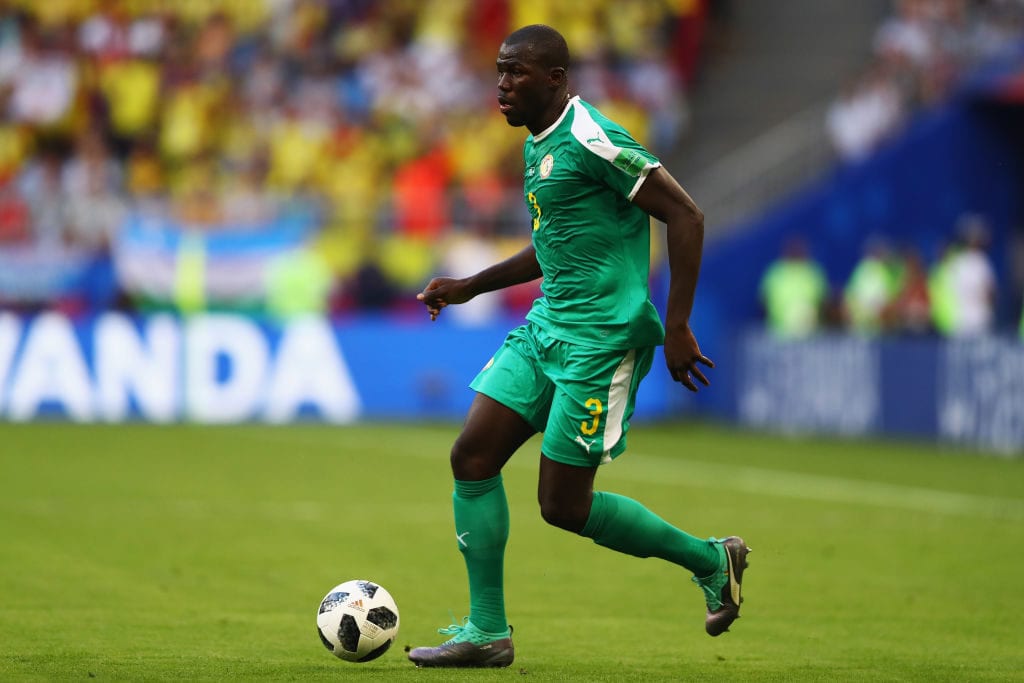