Bayern Munich chairman Karl-Heinz Rummenigge will not make any offers for Leroy Sane unless he decides to join the club himself.

Sane’s future has been one of the major talking points of the summer transfer window amid struggles to break into the Manchester City line-up.

Club president Uli Hoeness confirmed their interest in Sane at the end of last month. More recently, though, he confessed a deal seems unlikely because of City’s “insane” asking price.

“We have not made an offer for Leroy Sane. It’s not that far along yet,” Rummenigge told Sport Bild.

“First the player has to decide whether he can imagine coming to Bayern.

“If that’s the case, then we will negotiate with Manchester City.

“The player is the most important factor. Apparently, Leroy has not yet decided. [Sporting director] Hasan Salihamidzic is leading the talks for us.

“I think he is an exciting player.”

Since joining City from boyhood club Schalke 04 in 2016, Sane has provided 39 goals and 45 assists in 133 games across all competitions.

The 23-year-old was crowned the 2017/18 PFA Young Player of the Year after helping City reach 100 points on route to the Premier League title.

Despite his more limited chances in the past season, Sane still managed to score 16 times and add a further 18 assists in 47 outings.

Therefore, Guardiola has made it clear he won’t be any mood to entertain offers from Bayern for Sane as he wishes to keep him at the Etihad Stadium. 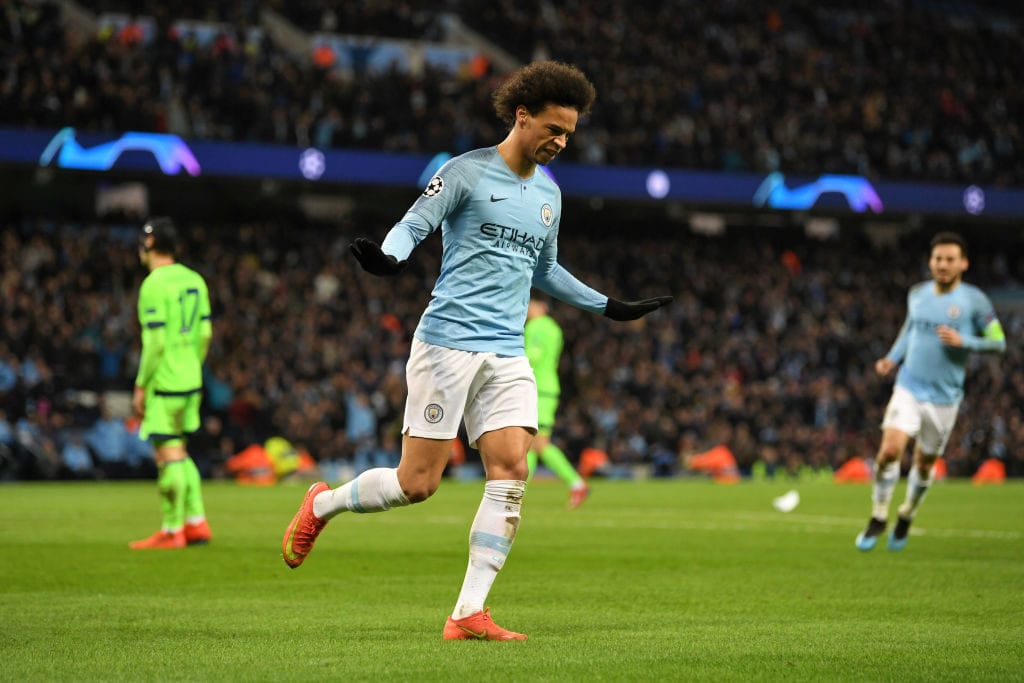