Amid growing rumours over his PSG future, the club’s supporters took aim at Neymar during a 3-0 Ligue 1 win over Nimes at the Parc Des Princes on August 11.

They unveiled banners during the build-up to the match to express their fury with the Brazilian. One of the messages on the banners read “Neymar Casse toi” (“Neymar get lost”), while another had “Se faire taper par une pute n’arrive pas qu’en remontada tu t’en souviens?” (“Being hit by a prostitute doesn’t only happen during a comeback, do you remember?).

PSG fans also chanted “Neymar, son of a bitch” during the game itself. However, Thomas Tuchel’s side remained focused on the match itself and emerged 3-0 victors following Edinson Cavani, Kylian Mbappe and Angel Di Maria goals.

Nevertheless, the LFP fined the Parisians for the actions of their fans anyway.

“Behaviour of the supporters of Paris Saint-Germain: use of pyrotechnic devices and deployment of an offensive banner,” read an LFP statement.

With reports claiming that Barcelona and Real Madrid are battling for his services, Neymar hasn’t played for PSG this season.

Although PSG sporting director Leonardo explained the 27-year-old’s absence is down to them playing it safe by waiting for his ankle injury to heal. The player has suffered three serious injuries in the past two years.

Even without Neymar in the line-up, however, PSG hope to return to winning ways for Sunday’s clash against Toulouse.

The Ligue 1 champions fell to a shock 2-1 defeat to Rennes last weekend. Therefore, new signing Pablo Sarabia has called on his team-mates to show their hunger.

“This is a very important match for us,” the Spanish midfielder told PSG TV.

“This Sunday, we need to win to get back on the right track. Against Rennes, we lacked consistency. Now we need to show we’re hungry for victory, that we want the three points on Sunday to get back in form.” 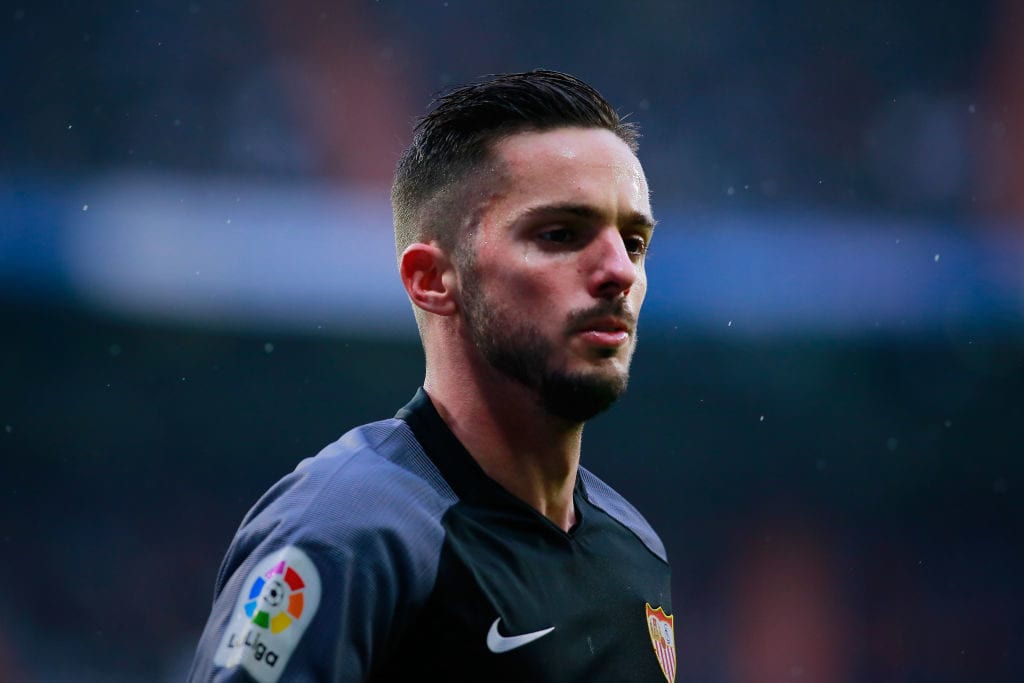