Luka Modric admits both himself and his Real Madrid team-mates didn’t predict they would have such a disastrous season.

However, Los Blancos boss Zinedine Zidane and star man Ronaldo departed the Santiago Bernabeu last summer. The duo’s exit set in motion what would be the club’s worst La Liga season since 2001/02.

Real ended up 19 points behind champions Barcelona and suffered 12 league defeats for the first time in two decades. Dutch giants Ajax ended their Champions League campaign at the last-16 stage, while Barcelona knocked them out of the Copa del Rey semi-finals.

Following Julen Lopetegui and Santiago Solari’s exits, Real president Florentino Perez persuaded Zidane to return in March. However, not even the three-time Champions League-winning coach could salvage their season.

“For me, last year was a fantasy, winning all the trophies and ending with the Ballon d’Or, which is something big for me,” Modric told Los Merengues icon Jorge Valdano on the Movistar TV show Universo Valdano.

“Then reality returned and we’re really disappointed with this season, we weren’t expecting to have a season like that.”

As part of the deal for his return, however, Zidane will invest big time to rebuild his squad for next season.

The 13-time European champions signed Luka Jovic from Eintracht Frankfurt on Tuesday in a €60m deal. Santos’ 18-year-old Brazilian winger Rodrygo will also arrive at the Bernabeu this summer for €45m.

FC Porto centre-back Eder Militao is also on his way to Real after a €50m transfer was confirmed in March.

Zidane and Real have also reportedly agreed on a €100m deal with Chelsea for Eden Hazard. 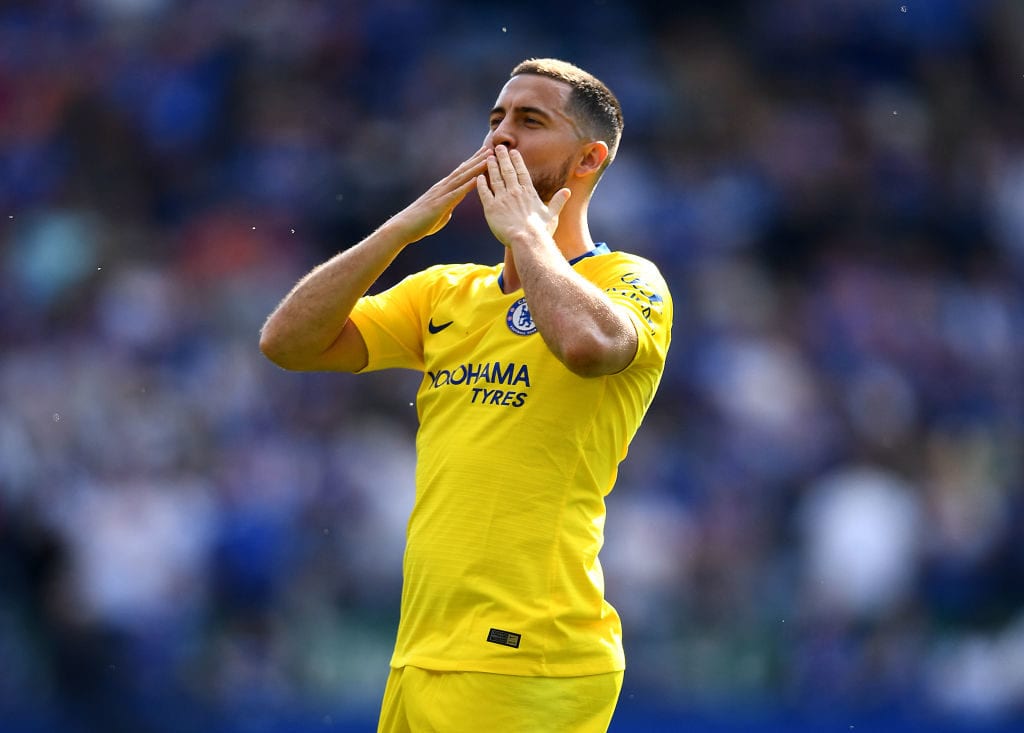