Manchester United and Arsenal have both been warned that they are in serious danger of dropping out of the Premier League’s top-six by Harry Redknapp.

In the past four seasons, United and Arsenal have only finished in the top-four spots one time each as Manchester City, Liverpool, Tottenham and Chelsea dominate proceedings.

It marks a sad turnaround for United and Arsenal, who had been the two leading English teams for most of the 90s and at the beginning of the 21st century.

But Redknapp reckons the ever-growing competitive nature of the Premier League means that their woes may, in fact, grow even worse next season unless they make some big changes.

“I think next season we might see one of the big six dropping out,” the ex-Spurs boss told talkSPORT.

“I’m not sure how strong Arsenal are defensively and, unless they bring some players in, I don’t see where they’re going to be next year,

“I honestly think Manchester United are the same.

“[Aaron] Wan-Bissaka has a big future [at United], but I think they need four, five, maybe even six players. I think they’re miles away.

“Man United need to bring in good players to give Ole Gunnar Solskjaer the chance to be successful and, looking at it at the moment, I wouldn’t see them making the top four.

“They need to restructure that team, there’s an awful lot of work that needs to be done there to get them challenging for the title again.

“Someone might creep into that top six next year, it would make a good change, wouldn’t it?

“I think maybe Everton, they finished strongly last year, and West Ham will be closer this year. West Ham have made a couple of good signings and they could be a team that could certainly get closer.

“Even Wolves, they had a great season, they’ve got some fantastic players and they could be one of the teams getting in there.” 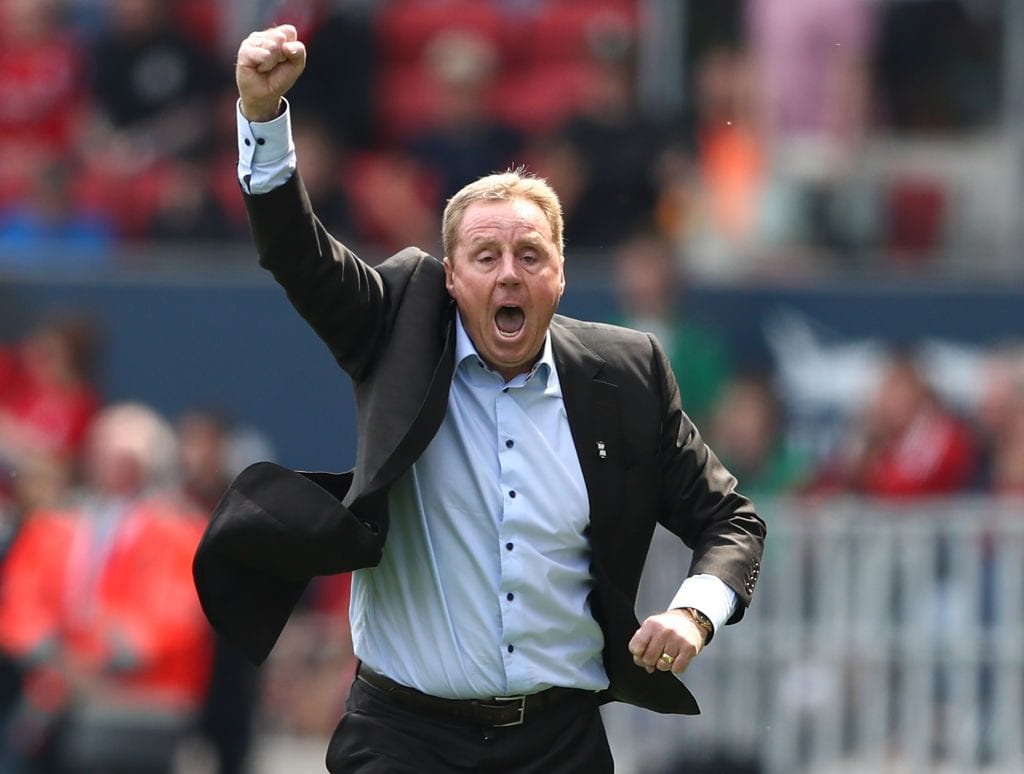