While they haven’t had the best of times in their football history, Pakistan are looking at Manchester United for inspiration for a better future.

While they might be struggling, Manchester United have quite a fan base in Pakistan. A country that isn’t really associated with football, has a huge fan-base of the Red Devils.

In order to harness the potential of avid followers of the game, there is only one organization that is breaking all sorts of barriers.

Back in 2016, Leisure Leagues, a UK-based football brand, arrived in Pakistan through the World Group and the Trunkwala Family whose involvement in football in the country is as old as Pakistan itself.

“We know just how much potential this country has. We have a huge population of kids who follow Manchester United, Real Madrid, Barcelona and all the big clubs. We really want to shape the footballing future of this country,” says Mr. Mehmood Trunkwala. 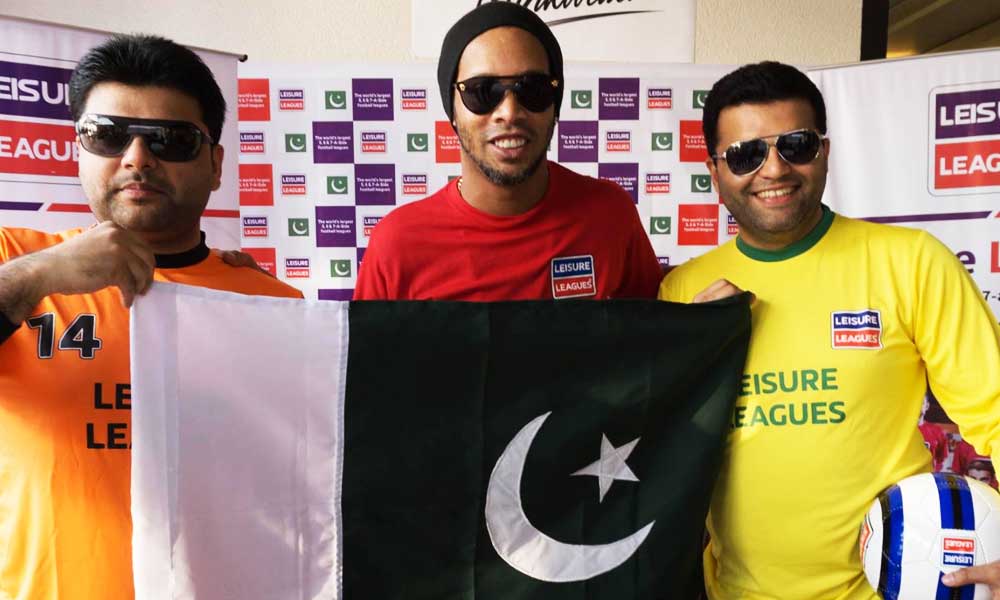 Back in 2017, the country invited some of the biggest legends of football to play a couple of exhibition games in Lahore and Karachi. The likes of Ronaldinho, Ryan Giggs, Robert Pires and others were brought over for an activity which was more than just a marketing gimmick.

“The idea behind this activity was to introduce the general population to the importance and the less-focused discussion of football as the next top game in the country,” said Anas Trunkwala who has been actively involved in Leisure Leagues’ day-to-day operations.

There have been so many times when a small project is launched but is wrapped up in a few months time. That is not the case with Leisure Leagues.

According to COO Ishaq Shah, Leisure Leagues is here to stay and will be the driving force behind everything good the game achieves in the cricket-mad country.

“We have a roadmap and we’ve been committed to it. Of course there will be hurdles but people are now taking notice. Having Ryan Giggs and Ronaldinho speak about Pakistan has really made the difference,” he says.

Indeed, Ryan Giggs was left impressed with how much passion people have for the game. The Manchester United legend feels that the country needs to bring in the best coaches from the world to boost the country’s footballing pedigree. 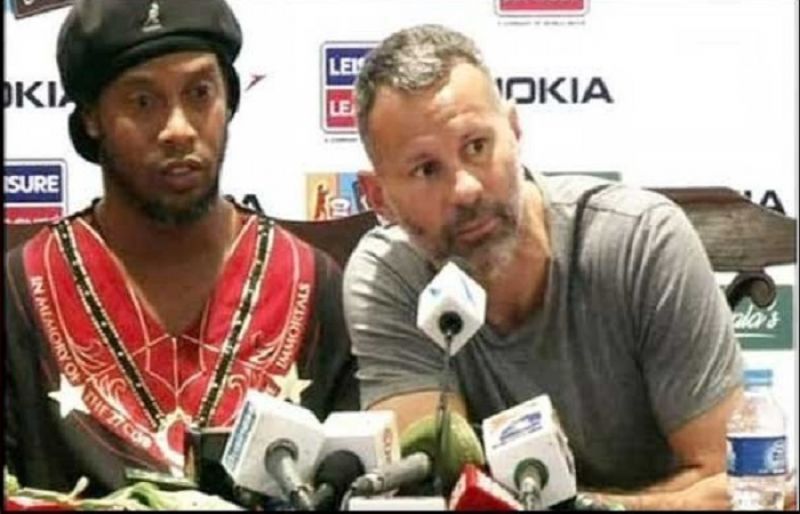 “To progress to the next level, you need to bring in the best coaches in the world and not bring their philosophy but a framework and infrastructure so that the Pakistani culture and football in the country can flourish,” Giggs said.

And perhaps that was the reason why a former Manchester United academy coach was brought to Pakistan recently. Kevin Reeves’ coaching career has seen him work at the Carrington under the guidance of the likes of Sir Alex Ferguson and Rene Meulensteen.

A Manchester United experience in Pakistan

With Pakistan set to play in the ISF 6-a-side World Cup in Greece later this year, Reeves is eager to instill the Manchester United way of football.

Clearly the Manchester United way of football is exactly what the country needs. More than technique, the focus would be to develop the players quickly into athletes who are willing to put their bodies on the line.

“There is a certain thing about the culture at Manchester United. You might not be the most gifted player on the planet but if you have the heart and the desire and the humility, you will be given a chance to excel,” says a hopeful Reeves who has been looking at the coaching methodoligies of Sir Alex Ferguson and Rene Meulensteen for inspiration.

“We want the kids to work hard. The Trunkwala Family and Leisure Leagues have done really well off the field. Now what matters the most is how much heart these lads have,” Reeves said.

Clearly, Pakistan’s football future is in safe hands and although the journey promises to be a long one, it is safe to assume that Leisure Leagues and the Trunkwalas aren’t ones to throw in the towel so soon.