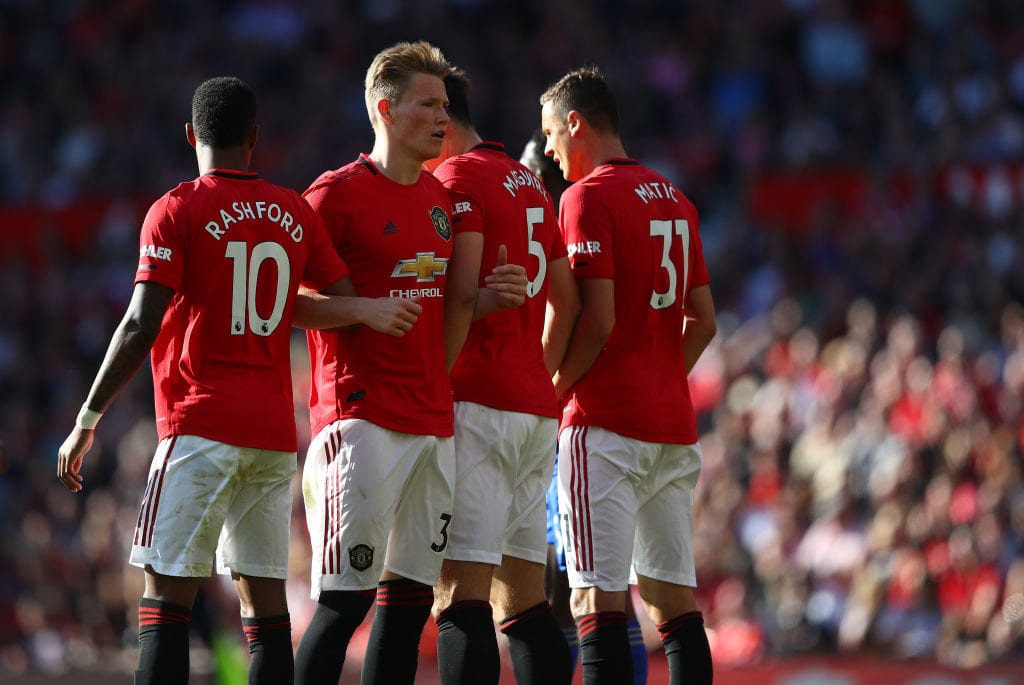 Raised through the ranks of the Manchester United academy, the young Scot has cemented his place in their midfield. The number 39 has started every single Premier League game for United this season and deservedly so.

McTominay has been United’s one bright spark over the last month after winning the goal of the month for his strike against Arsenal. He also won the Manchester United’s Player of the Month for September.

Scott McTominay has already grabbed two Man of the Match awards. The Scottish has become a vital part of Solskjaer’s squad.