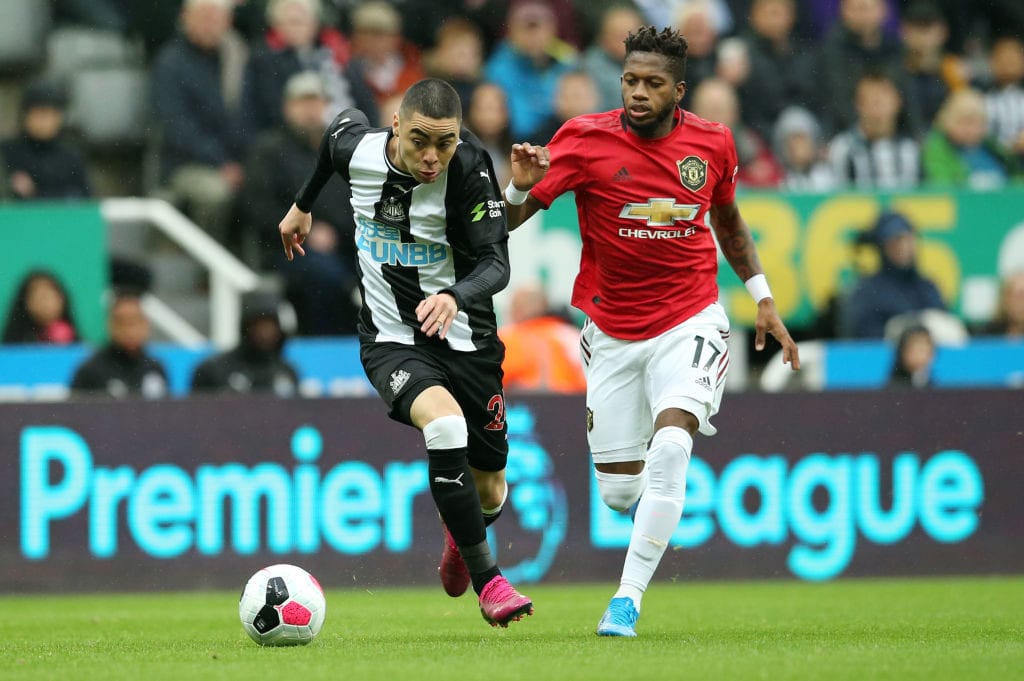 The £52million midfielder has displayed performances not even worth half his value. Fred is among the most hopeless players in the United squad. The Brazilian, most of the time, looks uncertain and gives the ball away way too much.

Initially, there was a debate regarding his best position. Whether the ‘number six’ role or the ‘number eight’ role suits him best. Apparently, neither is the right answer. If he continues with his horrible style of play, it won’t be long before Fred starts seeing limited games and gets benched by Solskjaer.