Unai Emery is definitely in line to become the latest managerial casualty of the season and there are quite a few men who can replace him.

Supposedly, Arsenal will have a new manager in the coming days. Following repeatedly inconsistent and unimaginative displays, the pressure is on the club to let go of the former Seville manager.

At present, a lot of names have been discussed as potential replacements so we look at a few of those names. If you consider placing a bet on one of the potential managers, check out Betway bonus in order to get the most out of your betting.

The former Gunners forward is currently heading the club’s excellent academy and will be a great short-term solution if Arsenal decide to give Emery the boot. 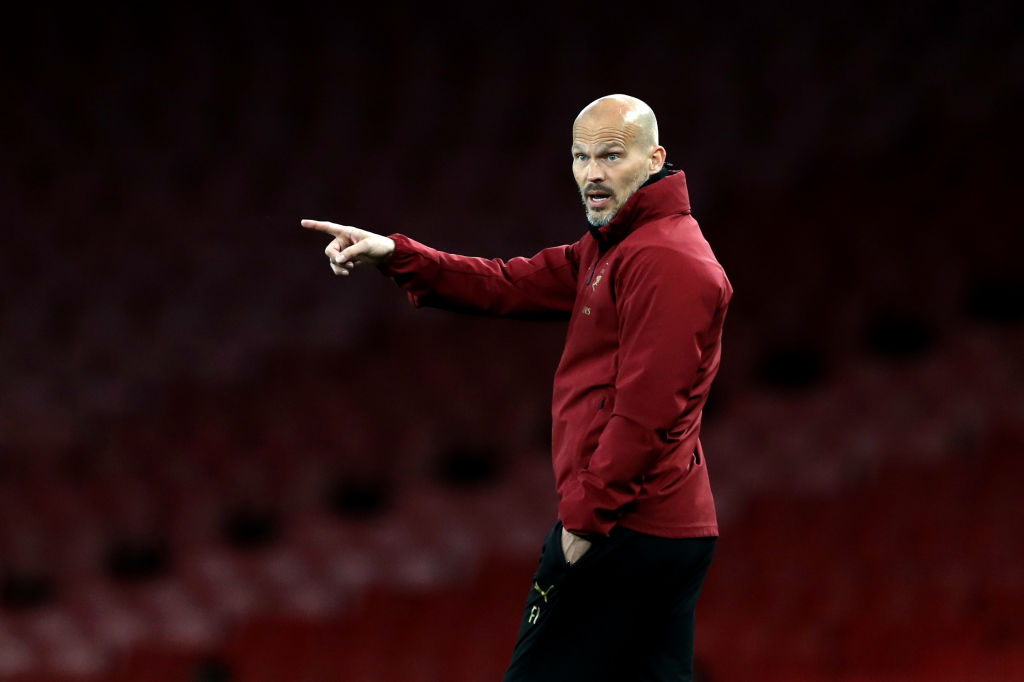 And while the Swede has no top management experience to showcase, his ability to get the best out of the club’s younger players might be welcomed by the fans.

However, fans might still be sceptical of such an appointment.

Although he was fired by Spurs under acrimonious circumstances, Pochettino is unlikely to become the new Arsenal manager given his great relationship with Tottenham supporters. The Argentine tactician is rumored to be more keen on a role at Manchester United and would prefer biding his time. 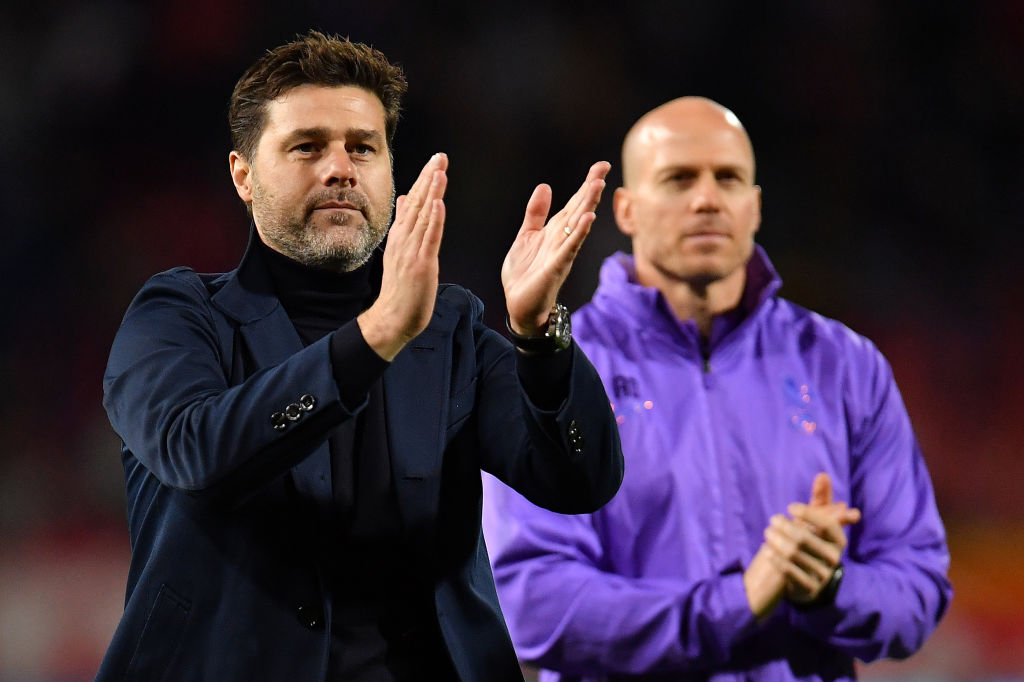 Moreover, it would definitely be a bitter pill to swallow for fans of both club’s since it would be quite a controversial appointment.

After guiding Juventus to countless titles and wins, the Italian tactician is eager to return to football management. However, it remains to be seen if the former AC Milan manager would want to manage a club that is sailing aimlessly at the moment. 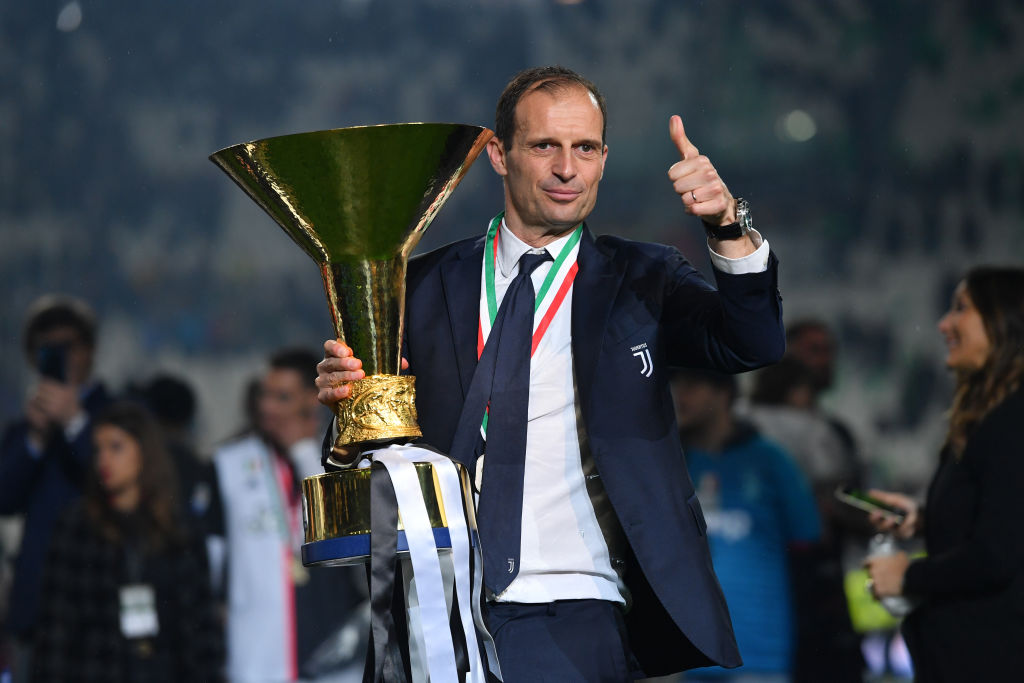 Allegri may be a great coach but with the squad the Gunners have, he might choose not to pick up any calls coming from the Emirates. However, the Gunners are likely to give it a shot given the fact that they are in a desperate situation.

After doing so well for Newcastle and boasting a great managerial profile, Benitez might be interested in returning to England soon after leaving for China in the summer. 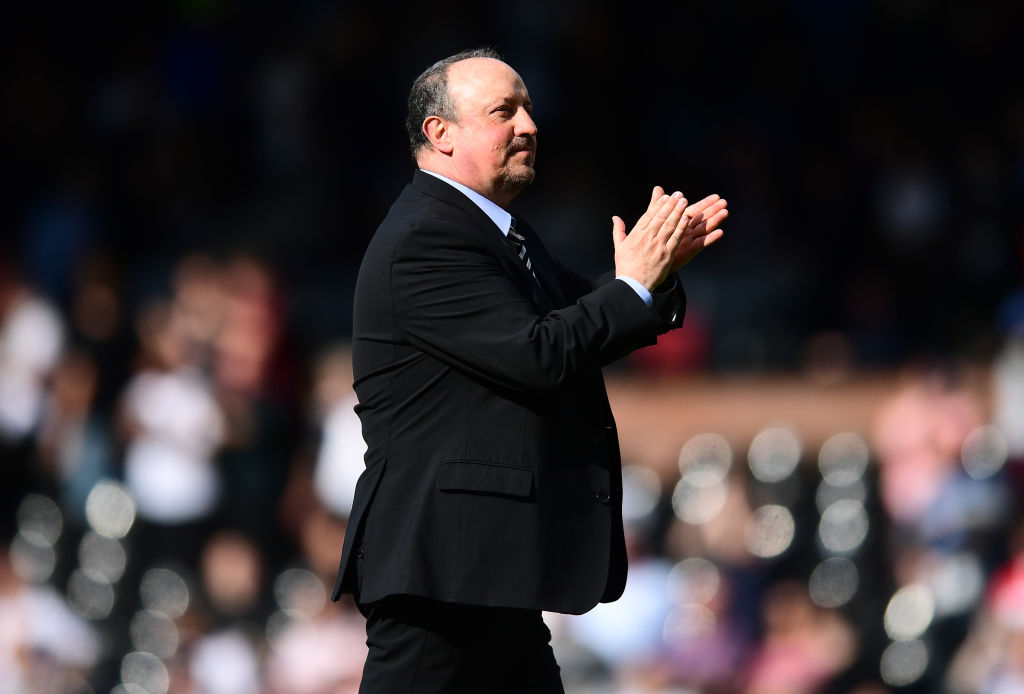 Moreover, the fact that he did wonders for Newcastle on a shoestring budget alongside an owner he didn’t really like, Benitez could be a sane choice for Arsenal.

Arteta enjoys a cult status at Arsenal whom he represented with distinction for a number of years. Currently an assistant to Pep Guardiola at Manchester City, the Spaniard might want to carve his own identity. 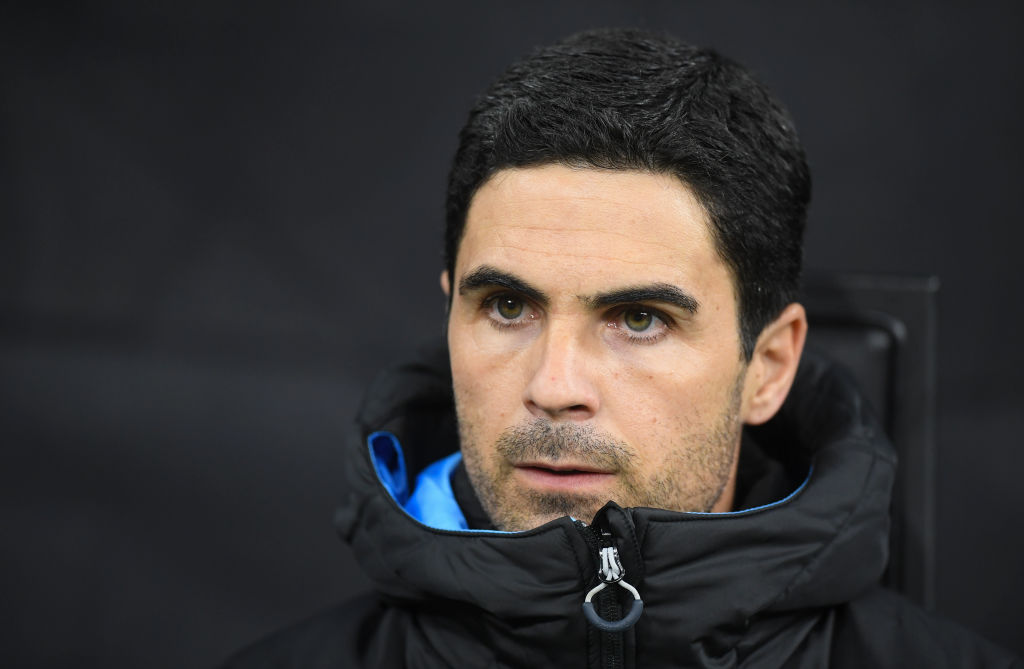 And now that Guardiola has already given him his blessing, Arteta might be eager to become the club’s manager after coming so close to leaving for the Emirates a couple of years back.

During his time at Wolves, Nuno Espirito Santo has carved a reputation of one of the most intelligent managers in the game. The Portuguese has taken the club to another level and has always made shrewd signings in transfer windows. 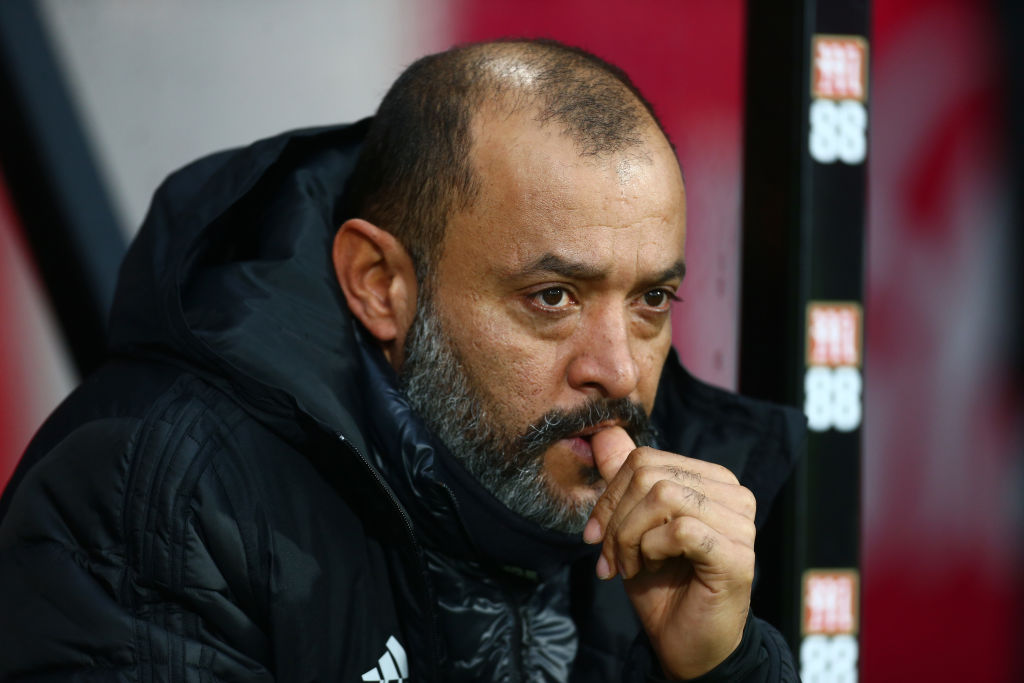 After guiding his team to seventh place last season, Santo has shown that he would do well at a club like Arsenal where he will have a squad that is built to play exciting and expansive football.