Luka Modric warned Croatia not to underestimate his struggling Real Madrid team-mate Gareth Bale ahead of their match against Wales.

Bale suffered, perhaps, his worst season in a Los Blancos jersey upon enduring further injury setbacks and struggles for form.

Zinedine Zidane’s return in March only made things worse for Bale, who was dropped to the bench and didn’t even show up for the club’s final three La Liga matches of the campaign.

Unsurprisingly, these developments have sparked fresh doubt over the 29-year-old’s future at the Santiago Bernabeu.

Despite his troubles in Spain, however, Bale is expected to lead the charge for Wales ahead of their Euro 2020 qualifier at Croatia on Saturday.

And Modric warned the World Cup finalists that Bale will be at the top of his game for the Group E showdown.

“It’s very different to play for your club or national team. There’s no correlation in form between those two,” said Modric, according to BBC.

“I know what playing for the Welsh national team means to Gareth so I don’t think his lack of minutes for Real Madrid will influence his performance.

“I expect him in top shape. We have to stop him as well as we can, we have to limit the great talent he has.”

When questioned on whether Bale is happy in Madrid, Modric replied: “You’ll have to ask him.”

“I haven’t spoken with Gareth since we ended the season with Real Madrid, but we’ll see each other tomorrow.”

2018 Ballon d’Or winner Modric will be under pressure to deliver on Saturday. Croatia are currently third in Group E behind Wales and surprise leaders Slovakia on three points from two matches.

On the other hand, should Bale either lead Wales to victory or a draw then Ryan Giggs’ side will take top spot in the group table. 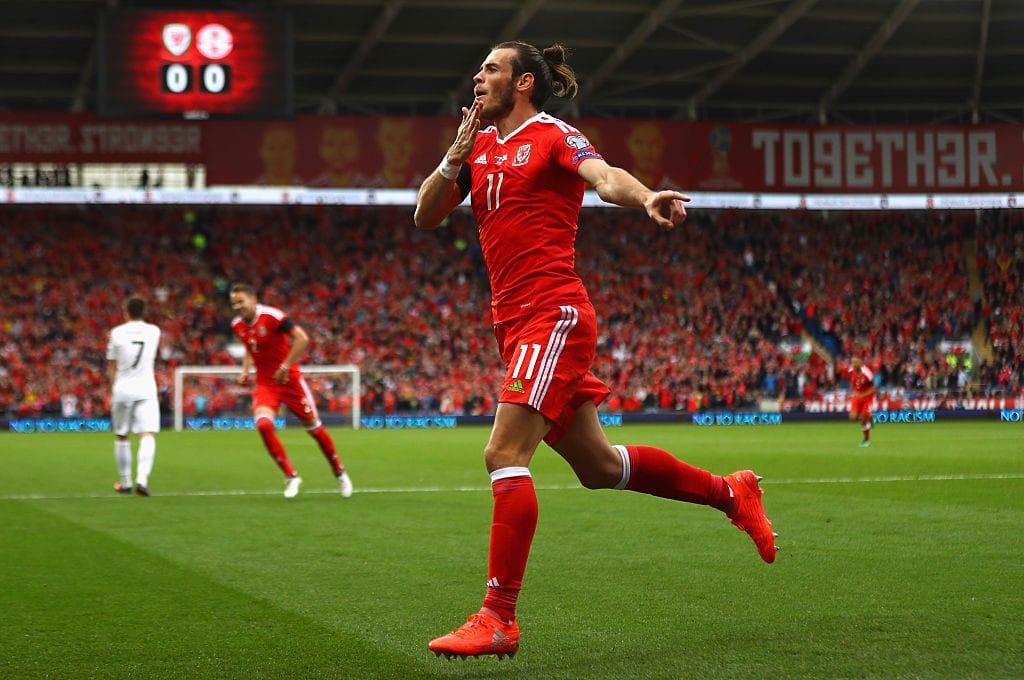