Cristiano Ronaldo had a “great” first season at Juventus and continues to be the world’s best player, says his old Portugal and Manchester United team-mate Nani.

Ronaldo and Nani played alongside each other at United for two seasons, where they won two Premier Leagues titles and the Champions League.

The former Sporting Lisbon duo were prominent figures for both the Red Devils and Portugal.

Since leaving Old Trafford in 2009, Ronaldo has gone on to enjoy record-breaking success at club level with four more Champions League titles at Real Madrid. He even added another four Ballon d’Ors to his tally in Spain.

Now the Portuguese superstar plays for Juventus, where he finished his debut campaign with 28 goals and 13 assists in 43 appearances to help the club win the Serie A title and Supercoppa Italiana.

However, Ronaldo’s tally of 28 goals was also his lowest return since the 2008/09 season where he scored 26 times for United.

But now-Orlando City winger Nani has no doubts whatsoever of Ronaldo’s place as the world’s greatest player.

“It was a successful season for him. I think he did great,” said Nani, according to MSN.

“It is not easy to play in Italy because the football there is very tactical, the defenders there defend a lot.

“He scored a lot of goals, continued to be the best in the world. I think he did great.”

Ronaldo is currently with Portugal ahead of tonight’s UEFA Nations League semi-final clash with Switzerland.

The pressure will be on the Juventus star to deliver on home soil and win a second major tournament for Portugal following their glorious Euro 2016 campaign in France.

So far, Ronaldo has scored a record 85 goals and provided 37 assists in 156 international matches.

The Portugal and Switzerland match will take place at the Estadio do Dragao in Porto, with kick-off set for 20:45 (CET). 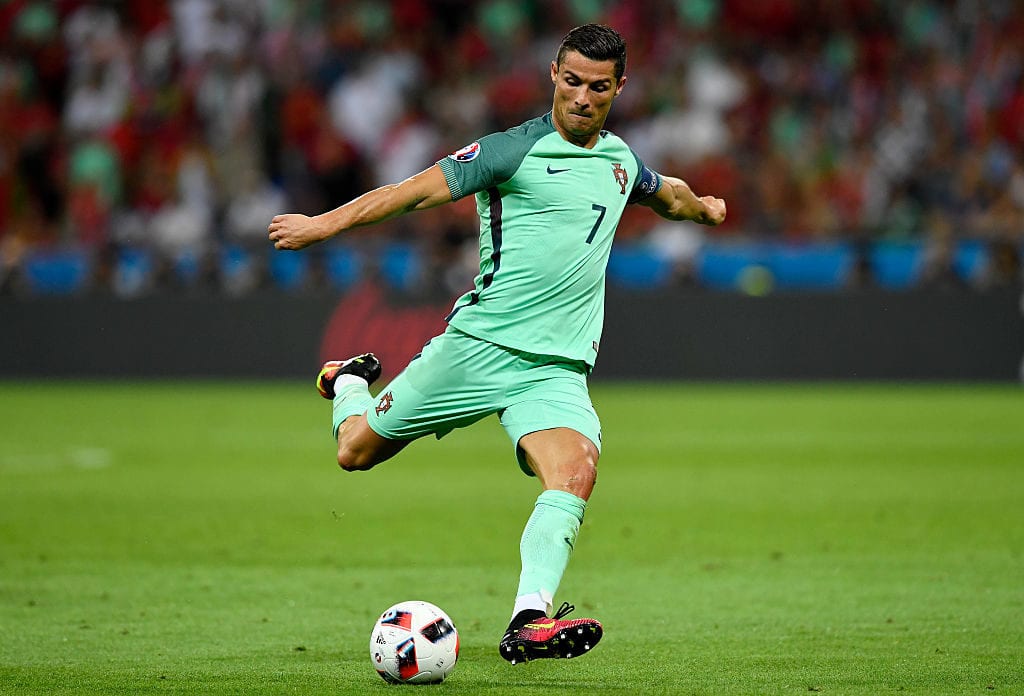