Despite Lucas’ hat-trick against Ajax sending them through to the final, Pochettino chose to start Kane in his line-up.

After nearly two months without any competitive action, Kane played the full match in Madrid on Saturday night. Unfortunately, though, the striker struggled to make an impact.

Pochettino eventually brought on Lucas in the 66th-minute for Harry Winks and the decision nearly paid dividends after the Brazilian almost scored a late volley which would have put Spurs level.

However, Pochettino has “no regrets” over his gamble on starting Kane anyway.

“This wasn’t a drama, it was a decision. For me Harry Kane, after one month and a half, he finished the game fresh,” said the Argentine, according to Sky Sports.

“He didn’t score but my decision I promise was very analytical, with all the information. I have no regrets.”

Pochettino has overseen, perhaps, his most impressive campaign in charge of Spurs upon leading them to a fourth consecutive Premier League top-four finish and their first-ever Champions League final.

Serie A champions Juventus have been linked with a move for him this summer to replace Massimiliano Allegri.

“We will have time to talk about the future,” said Spurs boss Pochettino.

“That can be tomorrow.

“I think it’s not a moment now to talk too much, because you can interpret things in a different way.

“People want to compare me to different managers, but we are in different positions and a different place. Our ambition is amazing – the club played in its first Champions League final.

“Now it is about being calm. I am sure we are going to have time to talk.” 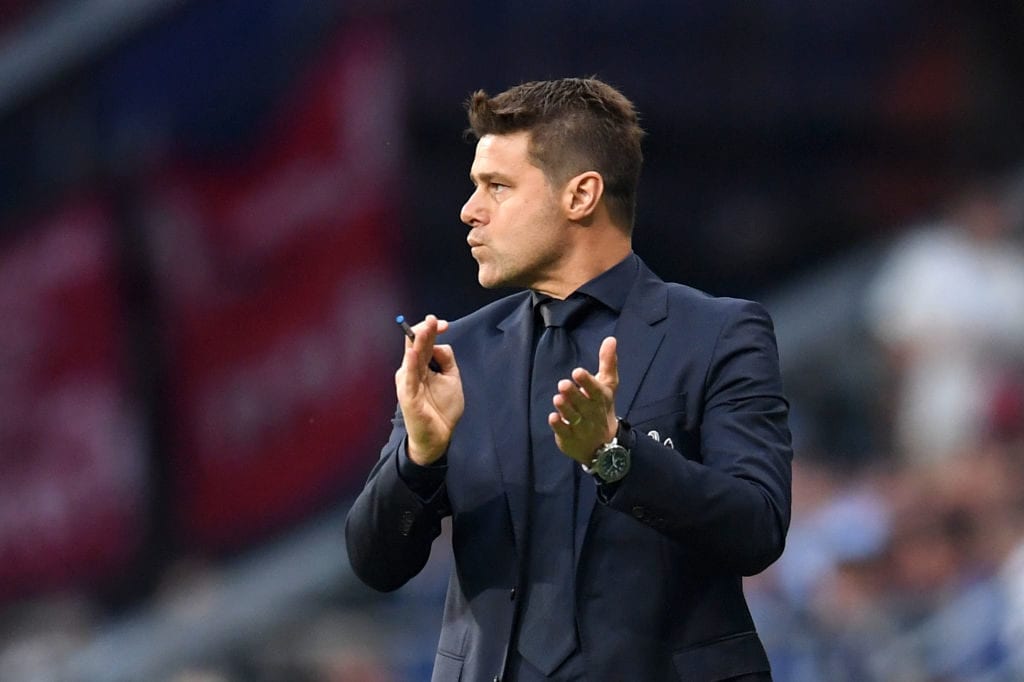