The European Club Association (ECA) and UEFA are working on a proposal to replace the Champions League for a league comprising three divisions. Competing teams can gain promotion or suffer relegation.

32 Champions League teams will be in the top division to start. And 24 of them are guaranteed a spot in the following year. While it can promote four second division teams to the top-tier.

Should this go through, however, it will bring an end to the domestic top-four battles throughout Europe. Therefore, chances of any surprise entries seem almost unlikely given this new format.

La Liga president Javier Tebas is against this idea, while the Premier League and Bundesliga appear to be on the same page as the Spaniard.

“I’m the president of the German league and president of Borussia Dortmund,” said Rauball, according to Sky Sports.

“Our league, the Bundesliga, decided 100 per cent we don’t go this way with the ECA.

“[English FA representative] David Gill thinks in the same way. The German and English divisions are opposing it and I don’t think it is possible we’ll find a solution without Germany and without England.”

ECA and Juventus chairman Andrea Agnelli is at the centre of things and has already dismissed fears the Super League will be a closed competition.

Rauball added: “This is a typically American kind of competition, a kind of closed shop. In Europe, we have a traditional football pyramid.

“In Germany, we have the division with the highest attendances [in Europe], over 42,000 on average, and that has developed step by step. So we don’t want to destroy it with one decision.

“We are traditionalists… We have to clarify that the national division is the most important. If you make a pyramid like the ECA [has proposed], we would destroy all clubs and that’s dangerous.” 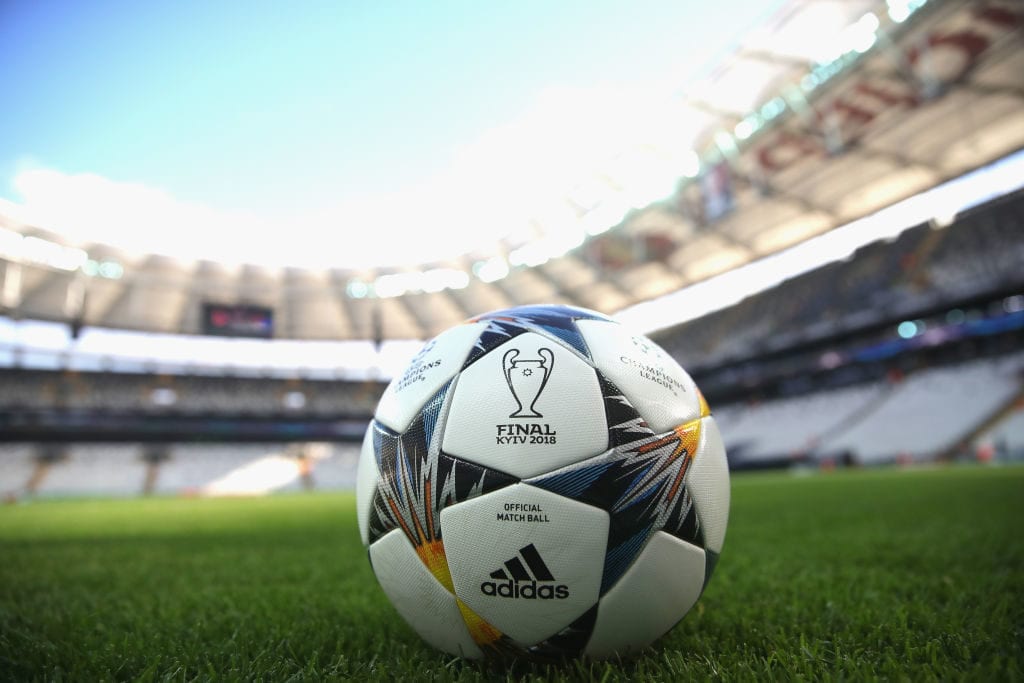