Tiemoue Bakayoko opened up on his dream of playing for Paris Saint-Germain and confirmed he has “no choice” but to return to Chelsea this summer.

Following a below-par debut campaign, Chelsea sent Bakayoko out on a season-long loan deal to AC Milan. Despite some initial struggles, he impressed greatly over at the San Siro and featured prominently in the Rossoneri line-up.

The 24-year-old midfielder’s loan deal is now over, with Milan surprisingly opting against taking up their €35m buy option. Bakayoko’s agent and brother, Abdoulaye, then announced last week he will return to parent club Chelsea.

The former AS Monaco star is still under contract at Stamford Bridge for another three years. And, with a two-transfer window ban on their radar, Chelsea will very keen to retain him.

However, the Paris-native admits he would love a return home to play for Ligue 1 champions PSG one day.

“Yes, for sure, one day I would like to play in Paris,” Bakayoko told L’Equipe.

“I cannot lie about it. It’s big for me and my loved ones. We are real Parisians.”

On his future, the one-time France international said: “I will go back to Chelsea. I still have a three-year contract.

“I have no choice. I don’t know what will happen after that but I have to go back to Chelsea. It is the only thing I know.”

Despite making 42 appearances for Milan last season, Bakayoko had a tense relationship with now-departed manager Gennaro Gattuso. The duo, in fact, a touchline brawl during Milan’s 2-1 victory over Bologna in May.

“I had difficult moments [at Milan], especially at the start,” said Bakayoko.

“I’m sad to go away but this is life. Gattuso? I had a complicated relationship with him, we didn’t understand each other. I don’t really want to talk about him.

“It is difficult to hear certain things, especially when they are false. It didn’t go the way it was told but we know the current world, a piece of news is enough to analyze the situation.” 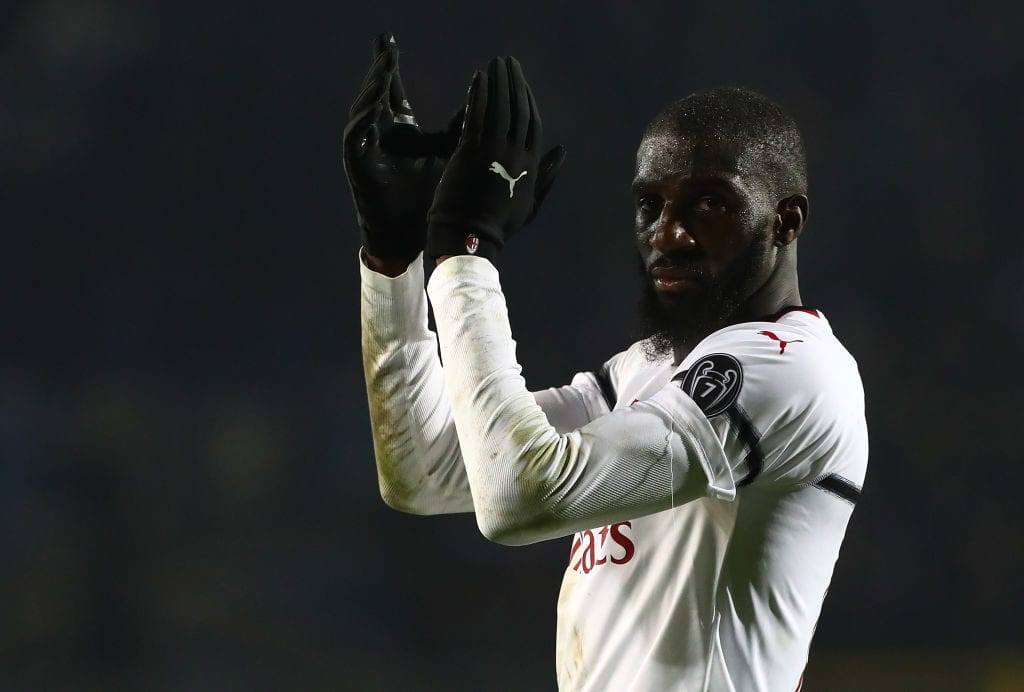