Barcelona have reportedly started negotiations with Manchester United over a potential deal for Marcus Rashford.

Barcelona are hunting for a worthy successor to Luis Suarez. The 32-year-old had knee problems last season and underwent surgery in May.

Suarez’s scoring numbers have somewhat tailed off as well. The former Liverpool star didn’t hit the 30-goal mark for the first time since his debut campaign at Camp Nou in 2013/14.

Blaugrana manager Ernesto Valverde wants a versatile forward signed this summer, while the club board prefer a natural number nine.

But Sport reported that Barcelona have apparently opted to follow Valverde’s wishes by targeting Rashford. The Catalan-based newspaper claim talks have begun with United over a possible move.

The England international will be out of contract next year and is yet to sign or agree on an extension at Old Trafford. However, United do retain an option to extend Rashford’s expiring deal by another 12 months.

At 21 years old, Rashford hasn’t even reached his true potential but he is already providing Romelu Lukaku with some stiff competition to be United manager Ole Gunnar Solskjaer’s main centre-forward.

And Rashford’s versatility to play as either a winger or centre-forward will appeal greatly to Valverde. Despite the uncertainty over his future, United are reluctant to sell and won’t consider offers below €100m.

Rashford scored 13 goals and provided nine assists in 47 appearances for the Red Devils last season. He also found the net in England’s 3-1 UEFA Nations League semi-final defeat to the Netherlands on Thursday. 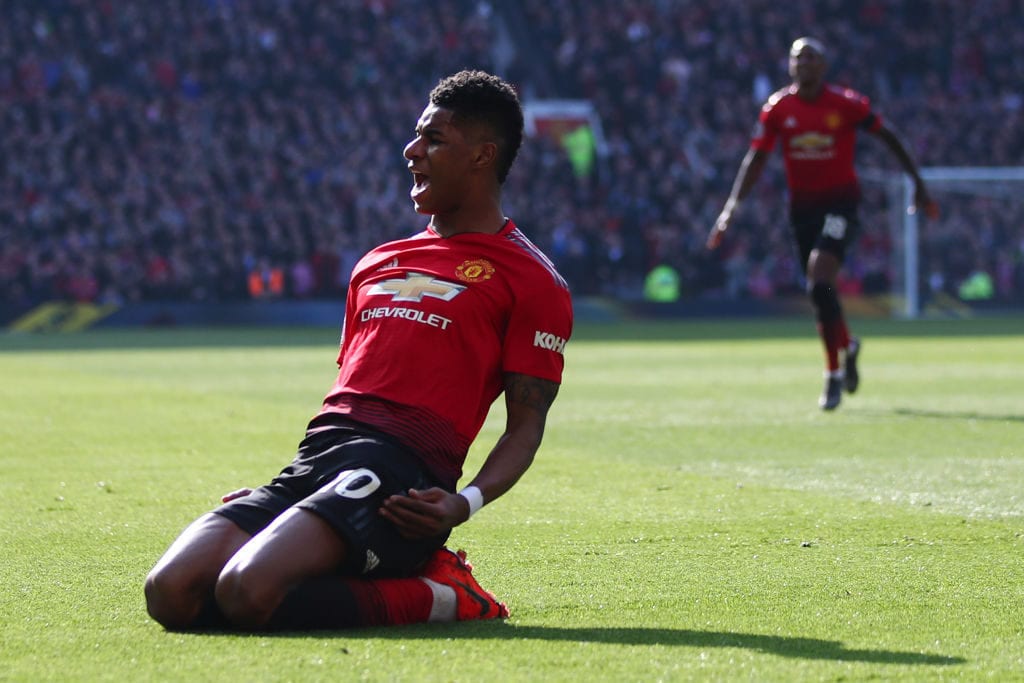