Barcelona have reportedly made Gianluigi Buffon a shocking contract offer to play for them next season.

Questions have been raised over whether Buffon’s career has come to a low-key ending after leaving Paris Saint-Germain on Wednesday after just one season.

The legendary goalkeeper’s first spell outside of his native Italy was a largely mixed one. He often struggled to insert him as PSG’s first-choice between the posts against 26-year-old Alphonse Areola.

Although Buffon managed to cap things off in France with a Ligue 1 winners medal for PSG. The club’s early Champions League and Coupe de la Ligue exits, along with their Coupe de France final defeat to Rennes, did somewhat spoil things.

Therefore, Buffon ended his short stay in Paris this week and suggested in his farewell letter his “adventure outside of Italy ends”.

At 41 years old, however, he will surely weigh up the possibility to hang up his gloves this summer. Rumours have also been going about suggesting he could return to either Juventus or Parma.

But Gianluca Di Marzio reckons that Buffon’s time outside of Italy may not have ended, with Barcelona keen on adding the experienced shot-stopper to their ranks.

Ernesto Valverde’s side have reportedly offered Buffon a back-up role to Marc-Andre ter Stegen at Camp Nou for next season. Despite feeling he’s no longer at his peak, Barcelona believe the World Cup winner’s experience will be an invaluable asset.

This will fuel even more doubts surrounding Jasper Cillessen’s future in Catalonia. The Dutchman is frustrated with his own back-up role to Ter Stegen. Although Barcelona’s asking price of €60m will not make an exit easy, despite interest from Manchester United and Valencia.

Meanwhile, Turkish giants Fenerbahce are also in the frame for Buffon’s services next season. 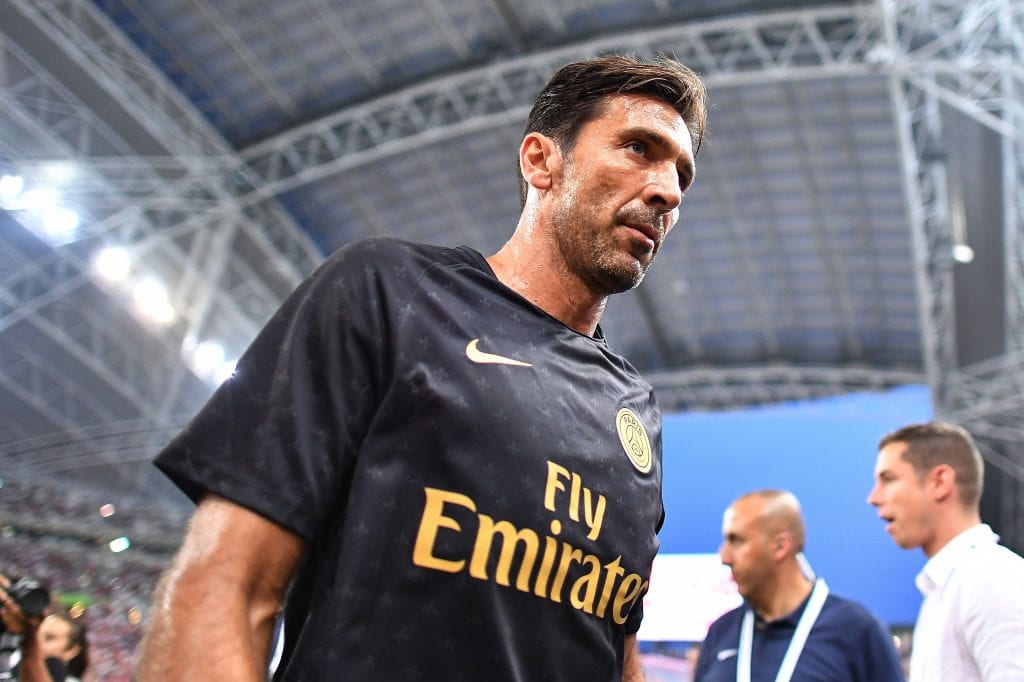