Upon completing a €14m transfer from fellow La Liga side Valencia in 2012, Alba has been an ever-present figure in the Barcelona line-up.

Following his most impressive season in a Blaugrana jersey, players and pundits alike regard the Spain international as one of the planet’s finest full-backs.

Therefore, Barcelona were quick to tie down Alba to a new five-year contract in February.  They even slapped on release clause of €500m for their highly-rated player amid rumoured interest from Manchester United.

Now Mundo Deportivo reported the Catalan club intend to solve this by making a new signing. So far, it’s understood the board have shortlisted eight potential summer recruits who could even rival Alba.

Aside from competition for Alba, Barcelona will target a new striker in the summer as Lionel Messi and Luis Suarez are now both in their thirties.

A surprise candidate in Arsenal’s Alexandre Lacazette has emerged along with his fellow Frenchman Antoine Griezmann, who will leave Atletico Madrid in the summer. The La Liga champions are also being linked to Neymar.

However, right-back Nelson Semedo is reportedly keen on leaving Catalonia amid his a frustrating campaign. Although a buy-out clause of €100m has kept Barcelona at ease over his potential departure. 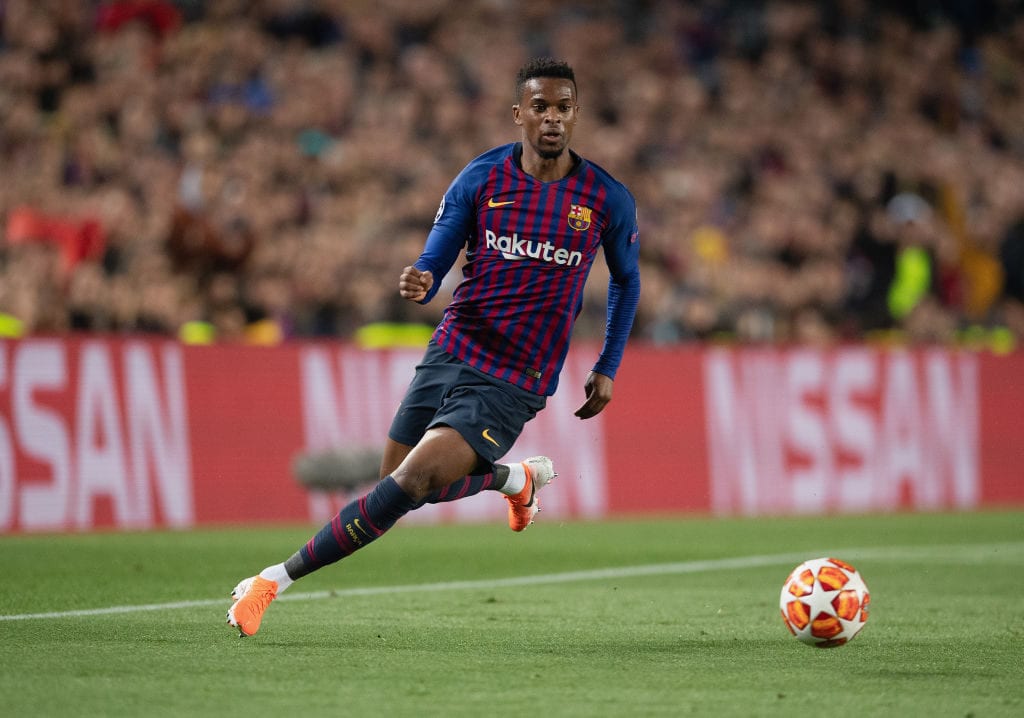