Barcelona have reportedly reached an agreement with La Liga rivals Real Betis to sign the highly-rated Junior Firpo for €18m.

Interest in Firpo has skyrocketed over the last few months following a breakthrough campaign for Betis, where he built himself a reputation as one of La Liga’s best left-backs.

The 22-year-old ended up making 29 appearances for Betis and impressed in the Europa League. He even proved to not be goal-shy either by providing three goals and five assists.

Reports had since linked Liverpool and Barcelona with big-money moves for Firpo this summer. However, Betis’ asking price of €25m seemed to be a turn-off for potential suitors.

But Mundo Deportivo claims that the Blaugrana have successfully agreed on an €18m transfer fee with Betis. Apparently, the deal will include a further €7m in adds-on for Los Verdiblancos.

The Catalan paper adds that personal terms between Firpo and Barcelona were agreed on days ago. So, all that’s left is to sort out some minor details and for the player himself to take a medical.

News of Firpo’s impending arrival will come as big relief for manager Ernesto Valverde. The Spaniard had previously confirmed their top target for the transfer window was to sign a left-back.

With Jordi Alba entering his thirties, the club needed to find a potential long-term replacement. Although they also wanted to provide their number one with some badly-needed competition, and are confident Firpo will be up for the challenge.

Should this report be true, then Barcelona could confirm the Spain U-21 international’s arrival later today. It’s understood they hope to wrap things up quickly in order to include Firpo for their USA pre-season tour, with the team to leave Catalonia on Monday.

The Catalan giants will take on Napoli in a double-header over in the States. The first meeting will be at Miami’s Hard Rock Stadium on Thursday before they meet again in Chicago two days later. 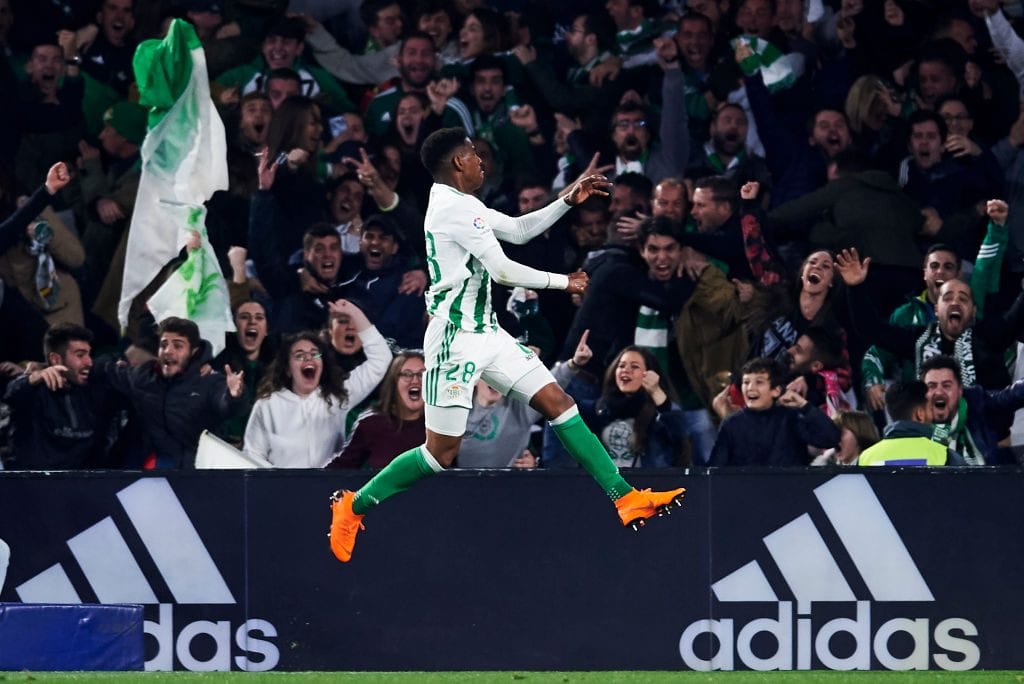