Barcelona will reportedly only re-sign Neymar from Paris Saint-Germain on a season-long loan deal that includes an option to buy.

The Neymar transfer saga is one of football’s worst kept secrets, with Barcelona keen to re-sign him. The player himself also wants a Camp Nou comeback and has made it crystal clear to PSG.

But the French champions haven’t made things easy for their world-record signing. They were initially against the idea of him leaving before president Nasser Al-Khelaifi decided he had enough and allowed it.

While PSG are now open to Neymar’s departure, only €222m will be good enough for a sale. It’s the same amount they used to sign the Brazilian in the summer of 2017.

And Sport claims that the Blaugrana cannot and have instead come up with two alternatives. The first one was a player trade deal, which could’ve involved Samuel Umtiti, Phillipe Coutinho or Malcom.

Neither of these players, however, stirred any interest in PSG. Therefore, Barcelona presented their Plan B in taking Neymar out on loan for the 2019/20 season with an option to buy him.

Apparently, both clubs have settled on this option and Barcelona have already sorted out personal terms with Neymar. So, PSG hope to conclude the deal before August 11 – which is the day of their Ligue 1 opener at Nimes.

After signing Real Betis full-back Firpo on Sunday, Barcelona president Josep Maria Bartomeu even announced more players could be on their way to Camp Nou.

“We have a stronger squad, with more potential,” said Bartomeu.

“There are still several weeks left for the market to close and we could have more incomings.

“We have an ambitious and incredible squad, led by the best player in the world and in history, Leo Messi.” 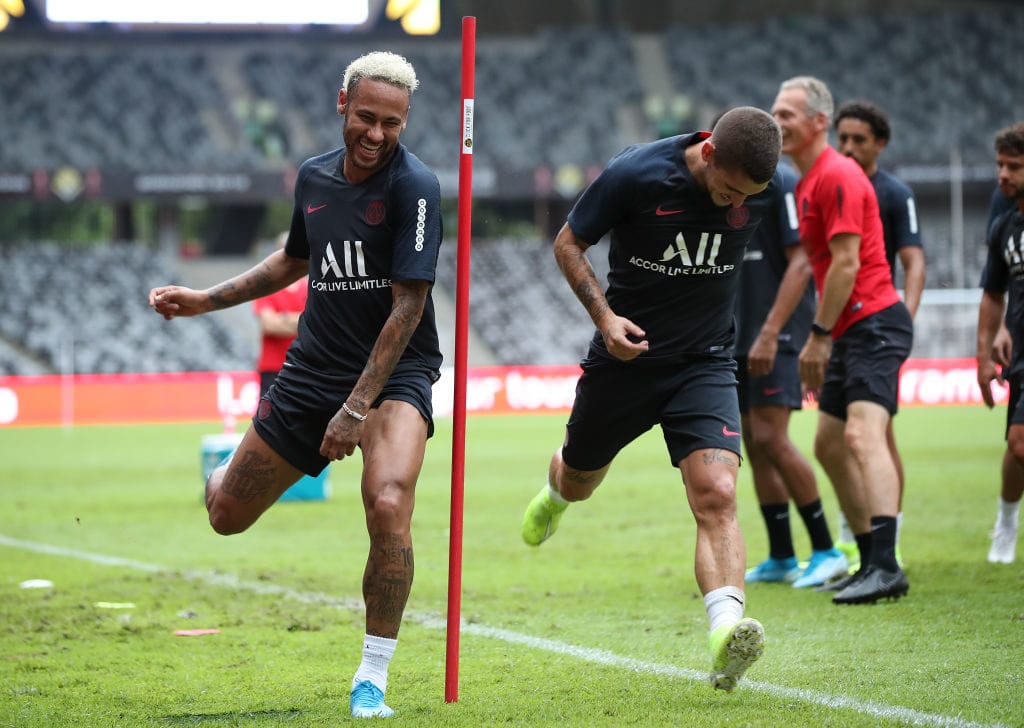