An irritated Barcelona have fired yet another warning to Ousmane Dembele after his no-show for a medical examination this week.

Upon feeling pain during last week’s shock 1-0 defeat at Athletic Bilbao, Barcelona arranged a check-up for Dembele on Monday. They had set everything up with the medical team only for the player to not show up.

The France international apparently didn’t want to know and decided to bail on the appointment. Unsurprisingly, this left Barcelona chiefs fuming as their never-ending troubles with him continue.

Last season, in fact, saw Dembele have a bit of a problem turning up for training. It caused a bit of a showdown between the forward’s representatives and the club last November before he skipped another session in May.

And it appears that Barcelona’s patience with Dembele is finally wearing off based on a report from Marca. Apparently, club director Eric Abidal held a “tense meeting” with the 22-year-old’s agent, Moussa Sissoko, on Friday.

The former defender made it crystal clear to Sissoko that Dembele must change after expressing his fury. However, he will escape any financial punishments for his actions.

Considering the fact that the ex-Borussia Dortmund star’s time at Camp Nou has been spoilt by hamstring and ankle injuries, though, Barcelona want him to take medical check-ups more seriously.

Although some board members have allegedly given up on Dembele changing and would welcome the idea of him leaving. This comes amid speculation linking him as part of a trade deal to Paris Saint-Germain involving Neymar.

“Ousmane is a good guy,” Naya said to Le Parisien.

“But he doesn’t have his life in his hands. He currently lives with his uncle and best friend, but they dare not say anything to him.

“He and his entourage are convinced that they’ll be criticised no matter what, but they’re rich and they don’t care.”

“I’ve never seen alcohol, but he doesn’t respect the rest periods at all. There’s no structure around him. I tried to organise meals according to the matches and recovery periods and everything went well.” 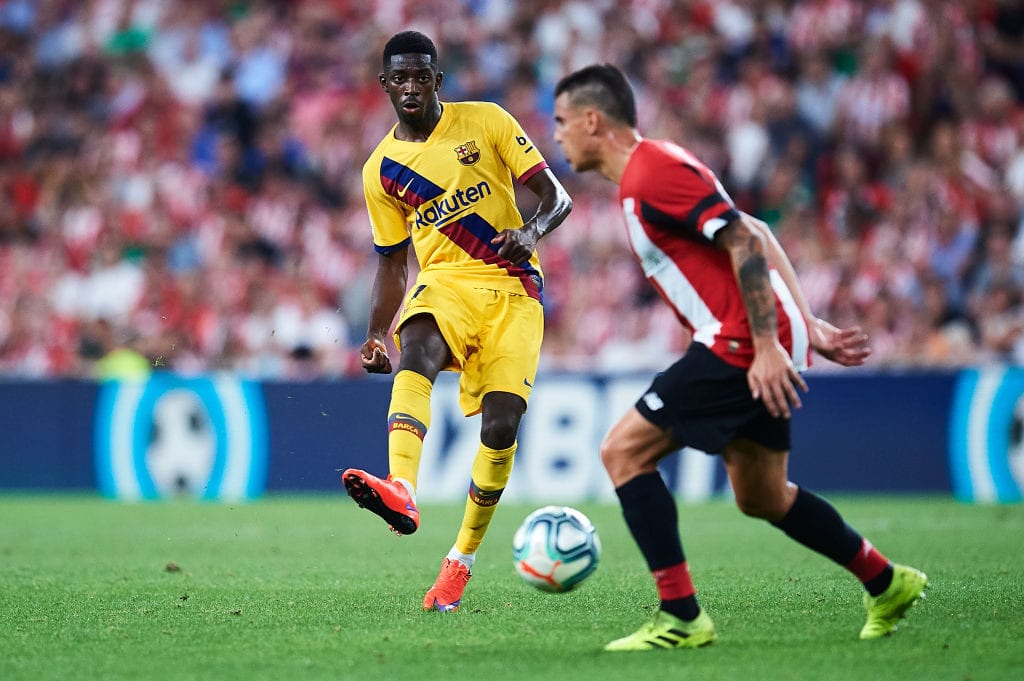