Gareth Bale has reportedly told a flabbergasted Real Madrid not to sell him as he’s got no plans on going anywhere in the summer.

Real manager Zinedine Zidane doesn’t rate Bale anymore and seems keen to offload him in the summer transfer window. Should the Frenchman have his way, then the funds of the winger’s sale will enable him to make more signings.

So far, Los Blancos have spent a staggering €255m on signing Eder Militao, Luka Jovic, Rodrigo and Eden Hazard. And it appears they are far from done, with Lyon full-back Ferland Mendy allegedly next in line.

While the Spanish giants have reportedly targeted Tottenham playmaker Christian Eriksen over Paul Pogba of Manchester United to bolster their midfield options. Transfermarkt values the Denmark international at €85m, but Real could cut it down as the player will be out of contract next year.

To pull off all these big signings, however, Real will need to offload some players to generate funds. Therefore, they will be keen to sell Bale and James Rodriguez this summer.

After two seasons on loan at Bayern Munich, the club board have made James aware he’s not wanted at the Santiago Bernabeu.

But AS reported that Bale wants to remain in Madrid and his agent, Jonathan Barnett, has informed the directors. Apparently, the announcement shocked everyone at the club.

This leaves Real with the problem of having to deal with Bale’s high wages despite Zidane relegating him to a bit-part role in the squad.

It’s always been clear the Wales star was keen to hold on to his lucrative three-year contract. Barnett even stated his client will only return to the Premier League if he’s paid what they think he deserves.

And AS also claim another factor for Bale’s u-turn is down to his family being settled in Spain. This makes it seemingly impossible for Real to sell Bale in the summer.

Now they will likely focus their efforts on offloading Lucas Vazquez, Raul de Tomas and Borja Mayoral instead. 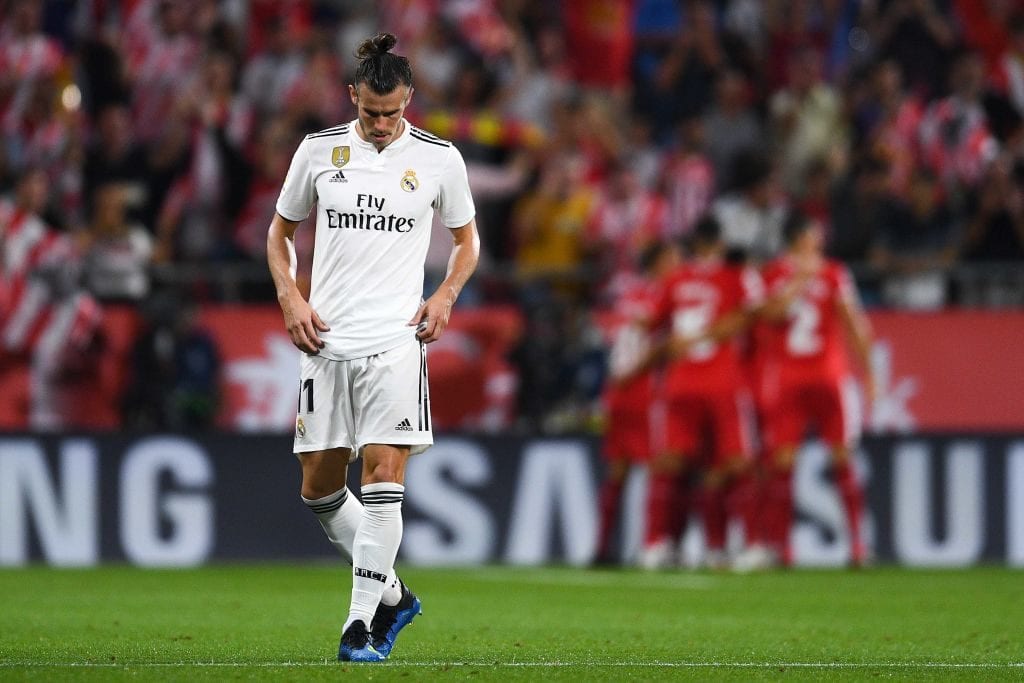