For the past month, reports have linked Lukaku with a move to Inter Milan amid an irregular lack of opportunities at United last season.

Red Devils boss Ole Gunnar Solskjaer instead favoured using Marcus Rashford as his main centre-forward. Besides, the England international’s new four-year contract means that any chance of him leaving Old Trafford is a very unlikely prospect.

So, Lukaku has a decision to make this summer – either stay and fight for his United future or try his luck out elsewhere.

Naturally, there are plenty of incentives for clubs to pursue Lukaku this summer given his reputation as a proven goalscorer. Another motive is the fact that he’s still just 26 and, therefore, is only just beginning to enter his peak years.

And it appears that Juventus might be thinking along same lines based on a report from Sky Sport Italia. Apparently, the Serie A champions have made an approach to United.

While it remains unclear if Juventus will rival Inter and lodge a bid, Sky suggests it could be a cheeky plot by the Bianconeri to force Lukaku’s price tag to increase.

At £75m (€84m), Inter are already struggling to build up the required funds to sign Lukaku. Hence, Juventus’ actions may force them to sell striker Mauro Icardi  – who has been a long-term target for the Old Lady.

The Nerazzurri’s final decision will likely depend on new manager Antonio Conte. While the former Chelsea boss’ plans for Icardi are unclear, it’s understood he wants Lukaku this summer.

Icardi, on the other hand, still hasn’t signed a new contract and could leave at some point in the near future anyway. His relationship with Inter also took a massive blow when the club stripped him of the captaincy in February. 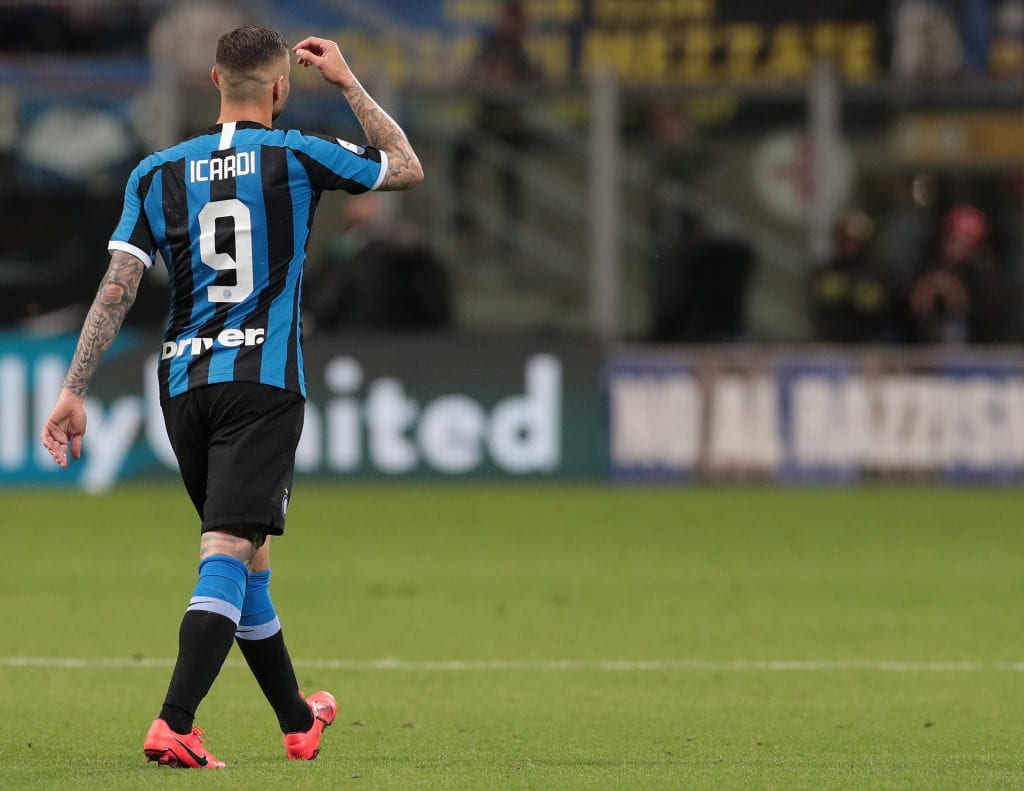