Jose Mourinho has reportedly turned down several job offers in Europe as he eyes up a potential shock return to Real Madrid.

Mourinho, who has been out of work since Manchester United fired him last December, has always remained cool on his future prospects.

In the summer, in fact, he turned down a lucrative €100m offer to take charge of Chinese giants Guangzhou Evergrande. Apparently, he still sees a future for himself at the top of European football.

And now Goal has claimed that Mourinho has already turned down offers from AS Monaco, Lille OSC, Wolfsburg, Schalke and AC Milan.

It turns out the ever-flamboyant Portuguese coach will only settle for a top European club. Therefore, he had set his sights on surprise moves to Juventus, Paris Saint-Germain and Bayern Munich.

He even allegedly began taking up German lessons for the latter before Bayern ultimately decided to stick with Niko Kovac.

With this in mind, Mourinho then eyed up Mauricio Pochettino’s job at Tottenham after Real ditched Santiago Solari in March. However, the Spanish giants re-signed Zinedine Zidane instead of pursuing the Spurs boss.

Now, as the Juventus and PSG jobs are definitely no longer an option, Mourinho is biding his time for a return to the Santiago Bernabeu.

The two-time Champions League winner is keeping tabs on Zidane’s situation, with the Frenchman under immense pressure this season. Not helping his case, of course, was that humiliating 3-0 Champions League defeat to PSG.

The Spanish press have also claimed that Zidane’s relationship with club president Florentino Perez, who is a big Mourinho fan, has become strained.

Fueling the rumours over a Real-Mourinho reunion was the coach’s comments this month. In an interview, he labelled his three years at the club as the “best memory of my career”.

“Real Madrid was my best experience because of what I learned as a coach, as a man, for the lessons that I took in my career and in my life,” said the 56-year-old.

“It is the best memory of my career, it was fantastic.”

Perhaps, though, Zidane can ease the pressure off himself with victory over Atletico Madrid tonight in La Liga. Three points will retain Los Blancos’ spot at the top of the standings. 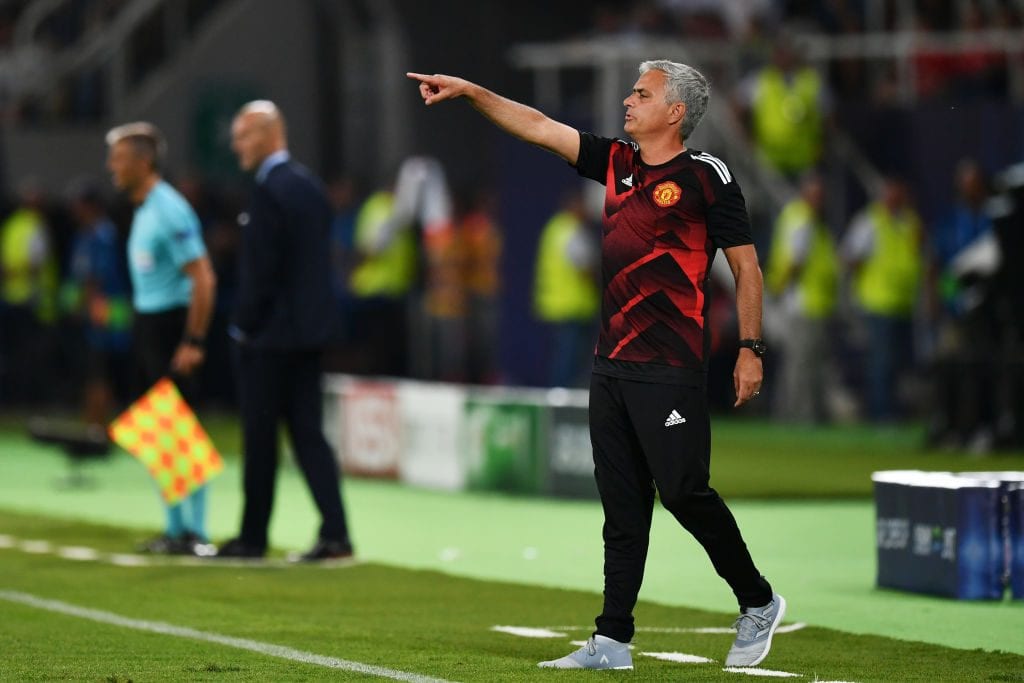