Following a difficult second season at Barcelona, Coutinho’s future is doubtful for the summer transfer window.

The Brazilian playmaker just couldn’t force his way into the Blaugrana midfield. Club supporters even jeered him during games at Camp Nou in the past season.

Coutinho’s goal celebration during Barcelona’s 3-0 Champions League win over Manchester United in April didn’t do him any favours either. He deliberately shut his eyes and placed his fingers in his ears in front of them.

But it looks like Coutinho will have bigger things to worry about, with Barcelona allegedly prepared to sell him in the summer as part of a major squad reshuffle. This comes considering their disappointing Champions League semi-final exit to his old club Liverpool.

“Coutinho is not a Barcelona player, that’s been made clear,” a club source told ESPN last month.

“He has added nothing. He will leave in the summer.”

Now Spanish newspaper AS claims that Barcelona will cut their losses and sell Coutinho. Despite signing him for €160m from Liverpool in January 2018, the Catalan club will accept offers of €100m.

Chelsea have emerged as frontrunners for the 26-year-old’s signature. But they will likely put potential talks for a deal on hold because of the uncertainty surrounding Maurizio Sarri’s future as manager.

Therefore, PSG are plotting to make a move for Coutinho to reunite him with his good friend and fellow Brazilian Neymar.

It’s understood, though, that Barcelona’s asking price could be a problem for the Parisians. But Edinson Cavani and Thomas Meunier’s possible sales should be enough to fund a move for the ex-Liverpool star.

Manchester United reportedly lead the race for Meunier’s services, while Cavani’s future in France continues to in doubt. 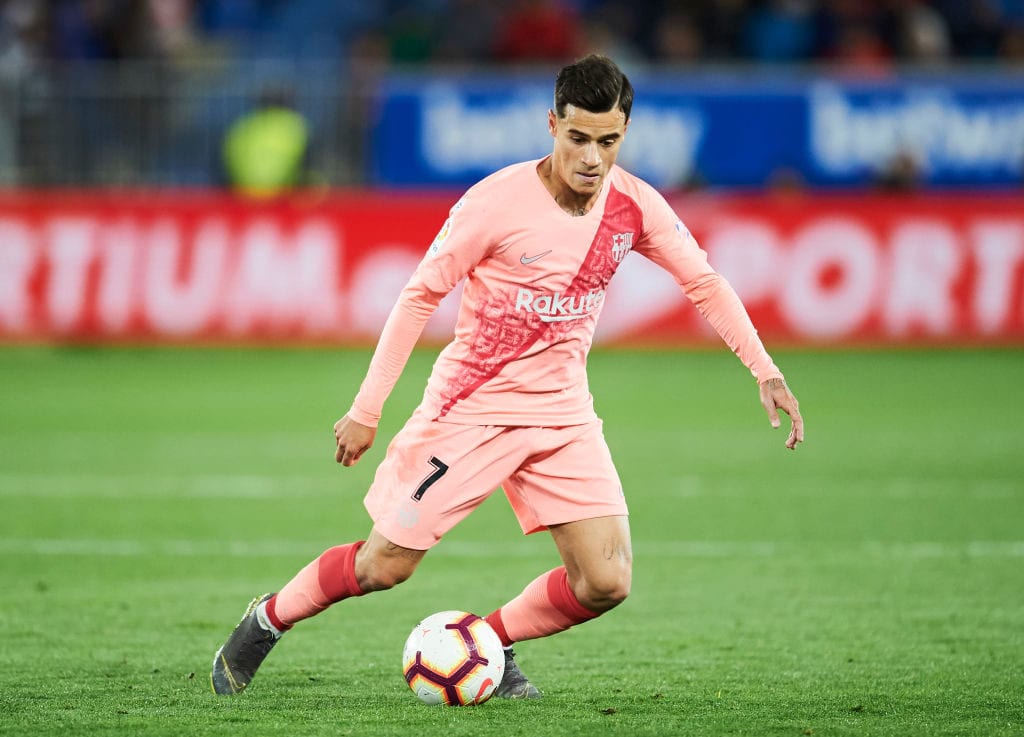