Real Madrid have reportedly switched their main focus on to signing Christian Eriksen rather than continue chasing a deal for Paul Pogba.

Real have allegedly shortlisted Eriksen as one of their five main summer targets. They have already completed deals for Eder Militao, Luka Jovic, Rodrigo and Eden Hazard. Hence, the club have already spent €255m on new signings.

But it appears Los Blancos still got plans for the summer. Lyon full-back Ferland Mendy is next up, although doubts have arisen over his fitness. So, Real have apparently requested a second medical because of a recent hip injury.

And now the Independent reported that Real are having second thoughts on signing Pogba. The newspaper claims that Manchester United will expect over £150m for the France international, who also earns £15.08m annually.

Having already spent such a hefty amount on just four players, the Real board would instead favour pursuing a deal for Eriksen. The Tottenham playmaker will be out of contract next year and recently teased he would “like to try something new”.

“I have the wildest and deepest respect for everything that has happened in Tottenham, nor will it be negative. But I have also said that I would like to try something new,” Eriksen told Ekstrabladet.

“I hope there will be clarification during the summer. That’s the plan. In football, you do not know when a clarification comes. It can happen anytime. Everyone wants it best if it happens as soon as possible, but in football things take time.”

Therefore, Real are in favour of making a deal for Eriksen as it would be easier to complete and a cheaper option compared to Pogba.

While Los Merengues manager Zinedine Zidane is still in favour of a move for compatriot Pogba, the club board reckon Eriksen makes more sense.

A possible reason behind this decision to pursue Eriksen instead of Pogba could be down to Real’s struggles in offloading players. So far, no willing suitors have made bids for either Gareth Bale and James Rodriguez. 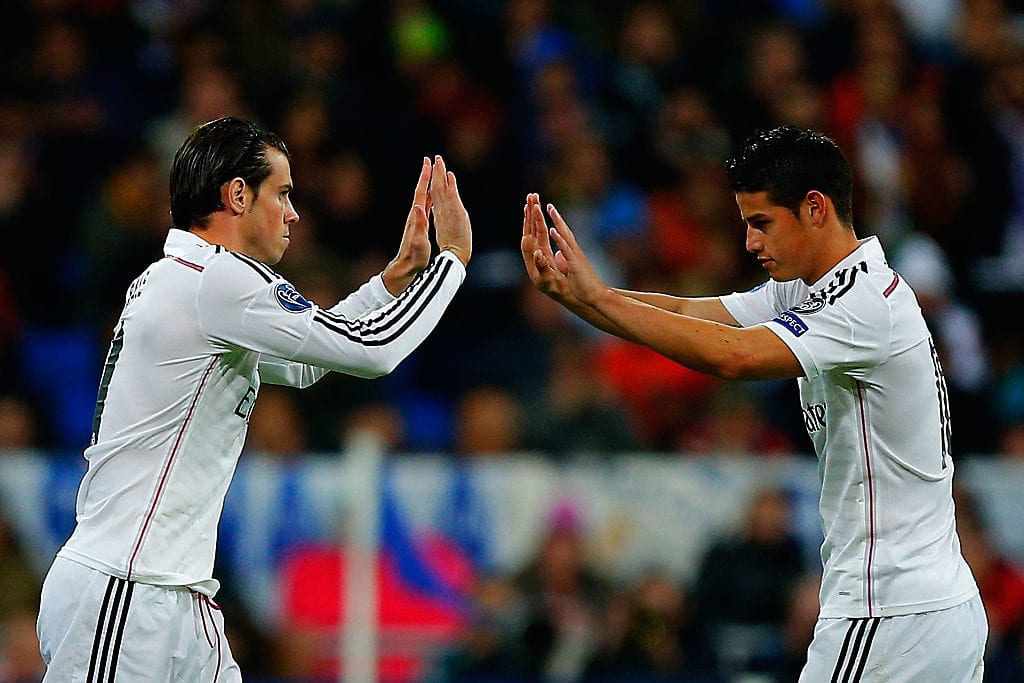