New Inter manager Antonio Conte has made Lukaku his top target of the summer transfer window. It’s understood he is keen to improve his attacking options and views the prolific Belgian as the ideal man.

The 26-year-old has seemingly fallen out of favour under United coach Ole Gunnar Solskjaer, who instead tends to favour the young Marcus Rashford as his main centre-forward.

Although it appears the transfer is still a long way from completion as United are allegedly holding out for at least €70m. Therefore, Inter are still locked in negotiations with the Red Devils.

Meanwhile, Lukaku recently opened up on his interest in the Serie A once again. He even prompted further doubt on his future by labelling Conte as the world’s best manager.

“I was always a big fan of the Italian League,” Lukaku told Sport Mediaset.

“I have two Leagues, which I’ve always dreamed about – the English League and Serie A.

“Serie A is my [other] favourite League – I love Italy. With the transfer of [Cristiano] Ronaldo, I think the Italian League is now coming back.

“Antonio Conte going to Inter is really good because he is, [for] me, the best manager in the world.

“And then you have Maurizio Sarri going to Juventus and [Carlo] Ancelotti at Napoli. So I think Serie A will be really exciting next year and I’m really happy for Italian football.

“He [Conte] knows what I think about him. I’m not somebody who likes to talk about my personal relationships with managers but, you know, I’m a player of Manchester United and I have to respect my club.

“And if something happens, the teams and my agent have to do the talking. I have [made] my decision and [will] stay outside.” 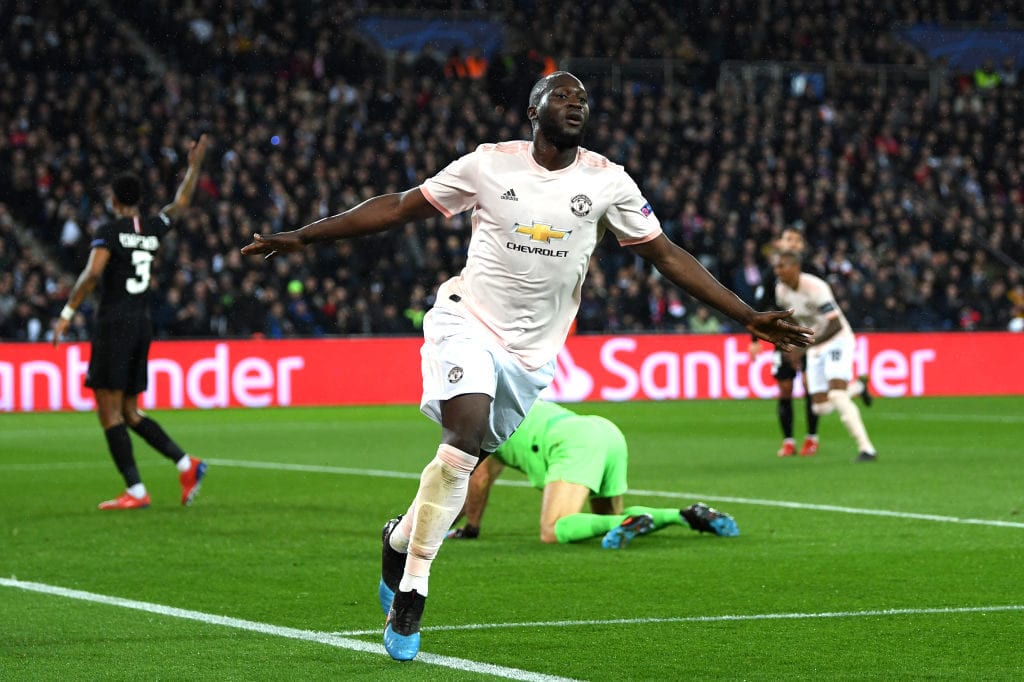