Liverpool legend Jamie Carragher reckons that Mohamed Salah and Sadio Mane’s fall-out at Burnley had been brewing for months.

While Liverpool cruised to a comfortable 3-0 win at Turf Moor, the victory was overshadowed by Mane’s outburst towards Salah.

The Senegal star was fuming after Salah didn’t pass the ball for him in a scoring opportunity. He later left the pitch seething, and had to be calmed down by James Milner on the Liverpool bench.

The pair, though, have since patched things up with Salah even laughing off the matter with a brilliant video on social media.

But Carragher feels there is more to the story of the Salah-Mane spat than what meets the eye.

“The more issues fester, the more you are parking the problem for a later date,” Carragher said in The Telegraph.

“The disagreement earlier this season between Liverpool strikers Sadio Mane and Mohamed Salah comes into the same category.

“There is no way Mane lost his head solely because he did not receive a few passes against Burnley.

“His frustration will have been gathering for months, ensuring it only needed a trigger to bring it into the open.

“Jurgen Klopp is not a manager who allows his players to dwell on any negative issue so I strongly suspect he will have discussed it with both players.

“Ironically, I felt Mane was too unselfish in the Champions League game against Napoli in midweek, trying to pass to Salah when he should have been going alone.

“So long as these disagreements are isolated and issues swiftly resolved they do not cause a problem.

“Where managers do become wary is if cliques form, sides are taken and personalities clash to such an extreme it becomes detrimental to the unity and spirit within the camp.

“The Liverpool managers I worked under would never let that happen.”

Liverpool will take a trip to Chelsea on Sunday for their next league match. 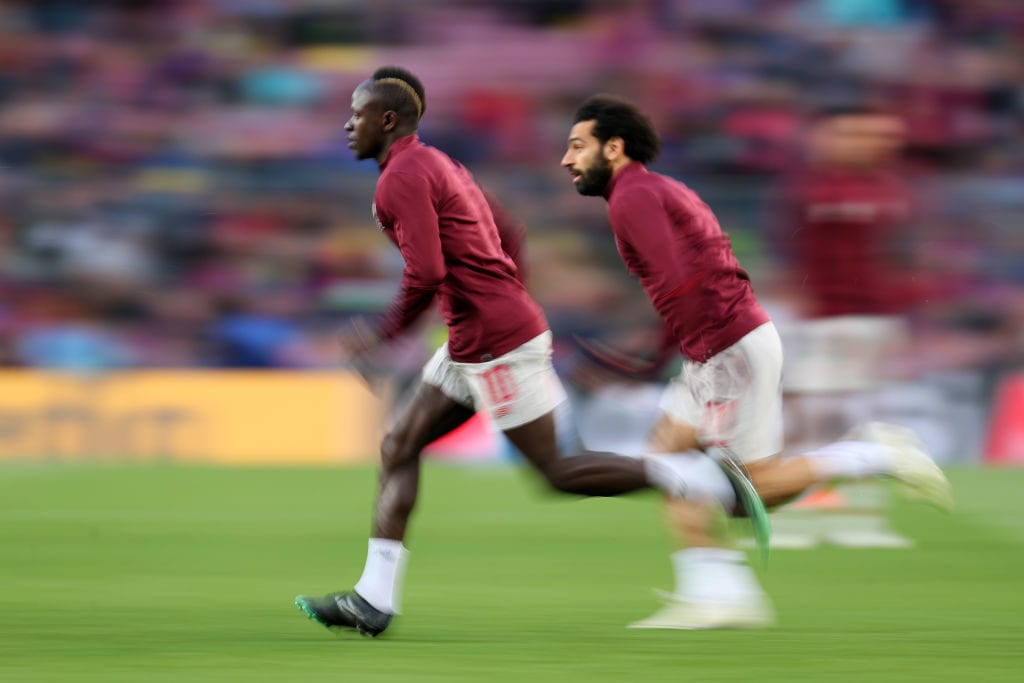