Ole Gunnar Solskjaer is “positive” that David de Gea will be the next star to commit his long-term future to Manchester United.

De Gea, who will be out of contract next year, has reportedly captured the interest of Paris Saint-Germain. It’s understood, though, there has been no formal approach from the French champions.

Although it could be possible PSG are simply biding their time by preparing an offer for De Gea in January. At that stage, he can begin talks over joining whoever he likes outside of England on a free transfer next summer as he will be in the final six months of his contract.

But Solskjaer has included De Gea in United’s 28-man squad for their tour in Australia despite the growing uncertainty surrounding his future.

And now the Red Devils boss has given a positive update on the Spain international’s future at Old Trafford.

“David’s had a summer now where he’s been negotiating and thinking about his contract, so we hope that we’re going to get it sorted soon,” Solskjaer told the club’s website.

“Of course, with David, I’ve said many a time how lucky I am, and how happy we are, to have him in the goal. So we hope he stays here for many years.”

Since arriving from Atletico Madrid in 2011, De Gea has made 362 appearances in all competitions for United. He’s even kept a total of 128 clean sheets and won the Sir Matt Busby Player of the Year award a record four times.

At 28, the goalkeeper is only just beginning to enter his peak years and, so naturally, it’s no wonder the English giants are desperate to retain him.

Solskjaer’s side will meet Perth Glory on Saturday for the first pre-season friendly. 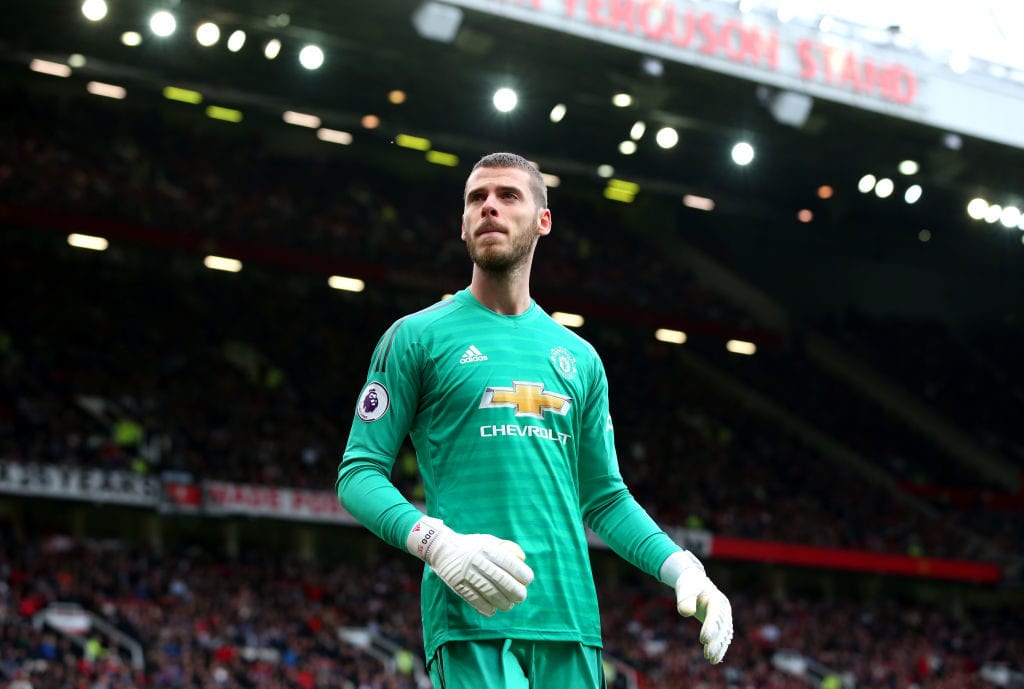