Manchester United head to Arsenal on Sunday looking to continue their push for a top-four finish this season.

United’s sensational form under Ole Gunnar Solskjaer has catapulted them up to fourth in the table and firmly in the hunt for the Champions League place.

They currently hold that coveted fourth place, but only a point separates them from the Gunners in fifth.

A win at the Emirates would help solidify their place and continue their fine form. Here are five players who will be essential to them getting that victory.

Nearly all of this United squad has improved under Solskjaer and Smalling is very much in that bracket. The Englishman has been nothing short of excellent at centre back since the Norwegian arrived.

His midweek display against Paris Saint Germain was one of his best in a United shirt. There are not many defenders who will keep Kylian Mbappe as quiet as Smalling did.

It was a dominant, Rio Ferdinand-esque display from Smalling and one he needs to repeat against Arsenal this weekend.

This is Smalling’s 200th Premier League appearance for Manchester United, he’ll want to celebrate that with a clean sheet at the least. 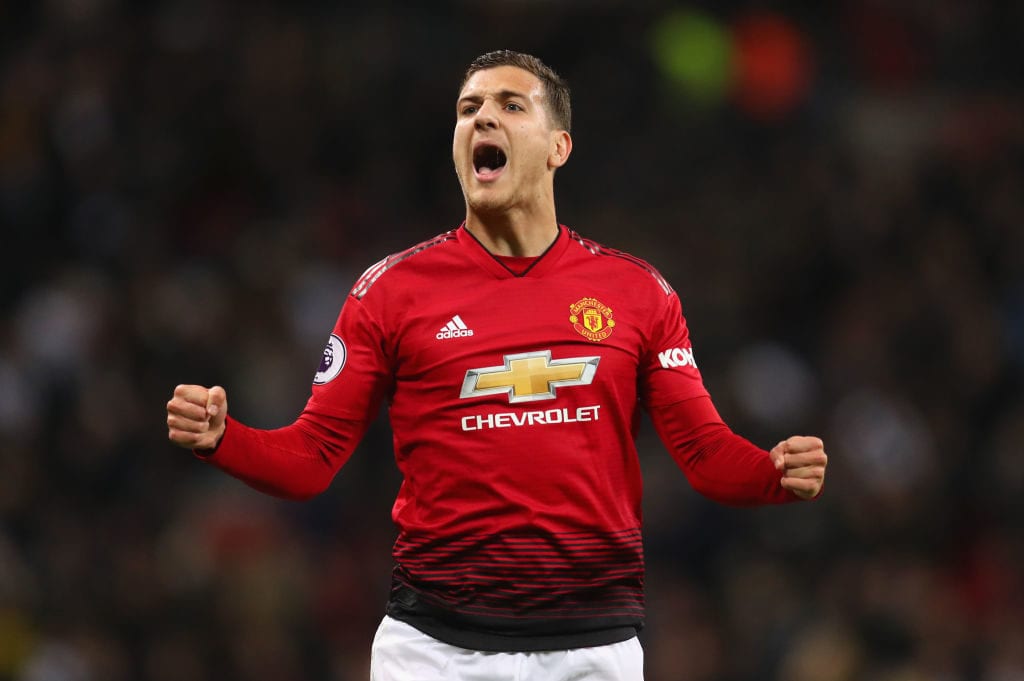 When it came to reviewing the win over PSG, many pointed to the introduction of Dalot as one of the turning points.

After replacing Eric Bailly, the youngster put in a superb performance down United’s right.

Defensively diligent and impressive going forward, Dalot epitomises everything that a United full-back is all about. It’s early yet, but the signs are that this position will be his moving forward.

Another impressive display at the Emirates, up against an inform Alex Iwobi, will go a long way to ensuring that his name is one on the first team sheet for the foreseeable future.

On the subject of talented youngsters, none shone as McTominay did in Paris. The 22-year-old was just brilliant.

He helped them to control the midfield, putting in a dominant defensive display and keeping things ticking over nicely with solid passing.

It was telling that United did not look short despite missing Ander Herrera, Nemanja Matic and Paul Pogba for the game. McTominay’s display was a huge part of that.

Jose Mourinho used him as something of a political pawn last season but is showing under Solskjaer that the praise the Portuguese boss reserved for him was not misplaced.

How disappointed will Paul Pogba have been to miss that sensational win over PSG in midweek? It’s hard not to imagine that he was secretly devastated not to be a part of proceedings.

Expect him to channel that disappointment into a top-notch display at the Emirates.

When Pogba is on form, he lives for this kind of game, the big fixture in which he can shine in front of the cameras.

Arsenal don’t have anyone of Pogba’s class in midfield and if the Frenchman is in form, which he certainly has been under Solskjaer, expect him to dominate the game.

Every time Romelu Lukaku has scored a brace this season, another follows in his next game.

He continued that run in midweek with two goals against PSG taking him to six in his last three games.

The display against PSG was Lukaku at his best. The Belgian put his pace, power and finishing on display to prove that on his day he can be a top player.

Arsenal’s defence will not be looking forward to coming up against him. If the Belgian is in the mood, another couple of goals could be on the way.